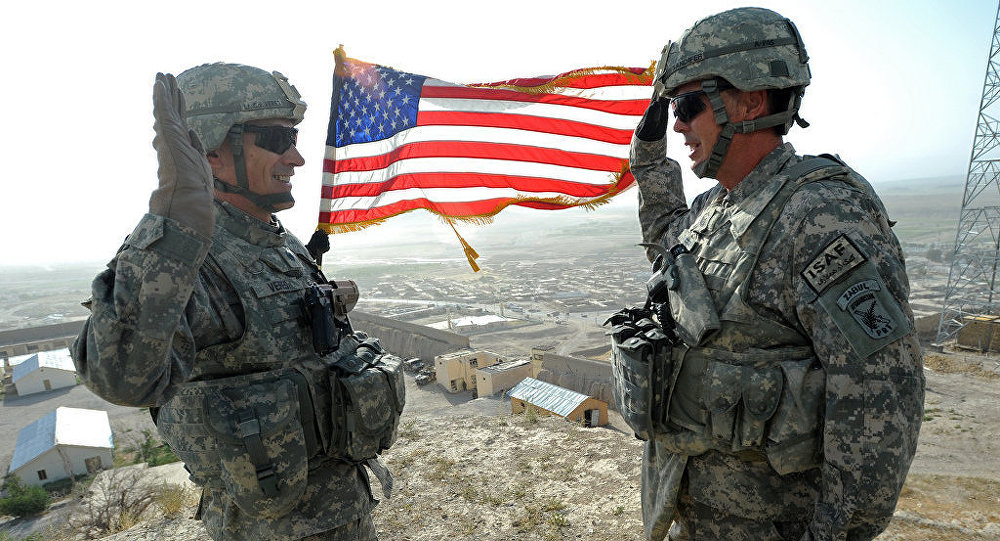 Editor’s note:  Since VT has been accused by an “Oxford” study of being a paid Russian propaganda source, I will republish the following 2016 article, a Russian commentary on one of my articles.  No check came with this.  This is “news” of the “not very fake” kind not seen so often.

In the pipeline is an article penned days after the Google Jigsaw funded attack, it was “Jigsaw,” the military contracting “regime change” and psychological warfare branch of “Google” that funded the Oxford Study quoted in the Washington Post, McClatchy papers, the Hill and other media we have long deemed “fake.”

Inside the withheld article is more than a bit of classified material, from time to time VT loves to show off a bit.  Our access to intelligence sources, at time backed by friendly defense intel companies that do have loads of cash, from public investors, makes us dangerous to operations like Google, run by former Bush black ops guy, Jared Cohen.  This may be one of the biggest secrets, “hidden in plain sight of all.”

You see, Google is at war with VT.  We have repeatedly tied them to assassinations, sarin gas attacks and spreading propaganda.  We believe that Google is an intelligence operation representing global organized crime, collecting massive data, co-controlling dozens of key tech firms, rigging elections and orchestrating wars.

Their attempts to silence VT prove it.

For those who doubt, simple use Google itself and search “Google Jigsaw.”  Tell us what you think.  We know that “Jigsaw” runs a larger private army than Blackwater ever did, more guns, more capabilities, more “boots on the ground” in more centers of war and confusion than any other mercenary operation.

It is also our suspicion that in each case, they are NOT on the side of the “good guys.”  Keeping the Islamic world aflame, keeping wars going across Africa, rigging elections across Europe, and yes, the US as well, is why they read our email, why they profile everyone on earth based on browsing and searches as well and why government after government has become increasingly afraid of $3 trillion in tech companies that now want to bring democracy to the world though their management, their real management, is pure thuggery from intelligence agencies, not the kindly long hair tech types depicted in their carefully groomed images.

Never in history has a private organization had or abused the power that Google has.  There may well be no greater threat to world security than what has grown up under our noses, a trillion dollar conglomerate built on snooping, annoying advertising and malignancy.  We begin:

Sputnik/Moscow:  An American Marine combat veteran has provided his own analysis of why US military leaders are frequently perceived as “mental cripples, delusional, paranoid and morally repugnant” and why the US military simply cannot be trusted by either the US president, its Commander-in-Chief, or by the American people.

Gordon Duff, a Marine combat veteran of the Vietnam War and a senior editor and chairman of the board of VT, has recently been very critical of the US military and its top commanders.The reason for his frustration is the incompetence and the either intentional or deliberate delusion of the country’s top military commanders.

For a better understanding of what is going on in the US military, Duff recalled his personal military experience while serving in Vietnam.

“I served in the US military in Vietnam, in a Marine special operations unit. There was a general consensus that America was clearly on the wrong side in Vietnam,” he recalls in his article for the New Eastern Outlook website.

“The South Vietnamese government [closely supported by its principle ally, the US] was brutal, corrupt and illegal based on the Paris peace accords of 1954 and everyone knew it,” he says.

Let’s wind the clock forward to Reagan’s first year in office, the author suggests. “I was at a meeting in Miami between former members of the Garde Nationale, the Nazi death squads of the Somoza regime in Nicaragua and the US Army’s advisory group operating in Honduras.”

The US “backed” contras fighting in Nicaragua were actually 100% paid mercenaries, much like ISIS (Daesh), trained, armed and led by Americans, he recalls.

“I sat with maps in front of me showing infiltration routes into Nicaragua while our “Garde” friends passed on lists of those to be killed, all communists they said, “infrastructure” and “cadres.” “The lists included teachers, nurses and, in more than one instance, personal grudges. The Americans in the room were lapping it up.”

The author explains that Americans who fought those wars did so “knowing it was wrong and, at least those who were not brain dead, did so in hopes that the Cold War would end and there would be no more useless bloodbaths such as Vietnam, one that killed off a generation of Americans.” However, even though the Cold War ended the world is still on its way towards destabilization, conflicts and widespread poverty, while the US keeps looking for false pretexts for its invasions.

“The wars continued, each more corrupt, more vacuous than the next until the United States eventually became so discredited that no sane person could see America as anything other than the inheritor of the Soviet mantle in the struggle for not just world domination but enslavement of mankind.”

“We know now that the American invasion of Iraq was based on intelligence so phony that any child could have figured it out,” he says. “However, those who spoke out at the Pentagon were fired, all of them, and replaced by “true believers,” and by that we mean corrupt, insane and ambitious.”

Another example cited by Duff is “Pentagon’s hoax story of sarin gas attack by the Damascus government.”

“Later proven to have been staged by Turkish intelligence aided by the CIA, gas produced at an American facility in Tbilisi, Georgia, the lie lived and the truth never got through.” 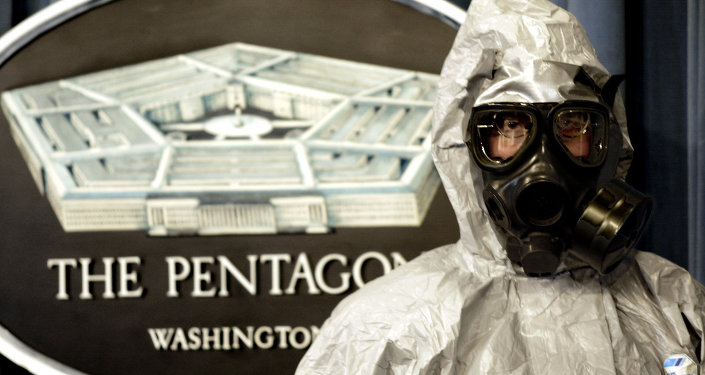 “If you stop someone in the Pentagon and ask them when Russia invaded the Ukraine and how many tank divisions are there, waiting to attack Western Europe, they will have an answer. That answer won’t be; “Are you friggin’ nuts.” They will take out their phones and show you photos of the Russian tanks, photos long proven to have been a decade old, long exposed as a hoax.”  The author suggests that those advocating the chaos were from “secret societies and organized crime” and not the Soviet Union, something that President Kennedy rightfully pointed out long ago prior to being murdered.

“Do this, ask someone in the American military how many angels can dance on the head of a pin. Do it, please. Then you will understand how much I have understated here,” he urges.

All the above are very profound reasons why not to trust the very capable US military, the author finally concludes.