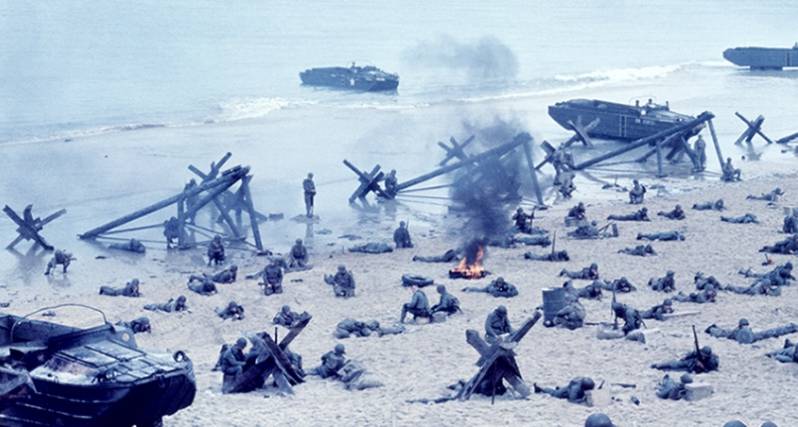 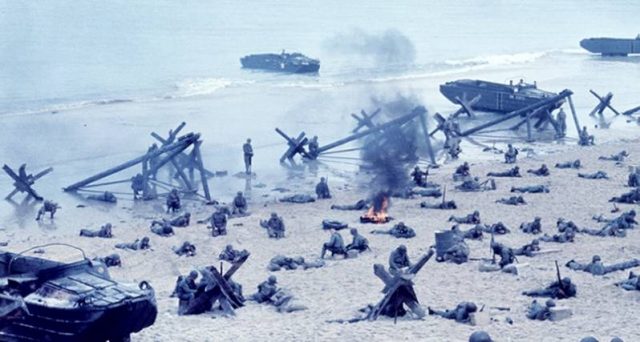 …by Christopher Kelly for Veterans Today

The first, though unstated, rule of American foreign policy since World War II has been…”DON’T START WORLD WAR III”.  Judged by this admittedly low bar, every occupant of the White House from Truman to Obama has succeeded.  JFK came the closest to failing with the 1962 Cuban Missile Crisis; Nixon had a close call during the Yom Kippur War of 1973 which coincided with the paralysis of the Watergate scandal.  With “45”, however, the jury is still out.  Are we truly in the calm before a storm emanating from the Korean peninsula?

Even Trump’s most ardent admirers must concede that failure with regard to this first principle would amount to a colossal and catastrophic American failure costing countless lives and, perhaps igniting a global depression.  Even Trump’s most ardent detractors must concede that finding a peaceful solution to the problems posed by North Korea would constitute a tremendous American success.

How long can Trump skate near the edge of a gaping hole in the ice and not plunge in taking humanity, the financial markets etc. along with him?

The world holds its collective breath while the supreme leaders of the West and North Korea trade insults and engage in rhetorical brinksmanship.  The entire spectacle combines existential terror with moments of sheer hilarity as two bad adolescent hair days collide.  Trump asserts that North Korea “will be met with fire and fury”.  Kim Jung Un asserts that he “will surely tame the mentally deranged US dotard with fire”.  Yet the only leader who really seems actually to have unleashed fire this past summer is Daenerys Targaryen on the wildly popular Game of Thrones.

Early on Trump surprised many by asserting his willingness to meet directly one on one with Kim Jung Un.  Did Trump simply believe that he could cut a deal with the North Korean leader by selling him a condo at Mar al Lago?   “Believe me, Rocket Man, I could improve your lifestyle!  Maybe I could even get you drafted by an NFL team…?”

It might all be terribly funny if it were not also deadly serious.  Artillery shells landing in Seoul or rockets landing in Tokyo, even if delivering only conventional payloads, could create massive casualties largely due to the ensuing panic rather than the actual damage done.

First, history teaches that North America HAS already been struck by intercontinental weapons.

During the closing days of World War II the Japanese launched thousands of Fu-Go balloon bombs which struck more at least fifteen American states.  Thousands of Japanese school girls were employed in fashioning the crude devices out of paper and sweet potato paste.  Six people including five teenagers were killed by Japanese bomb which landed near Bly Oregon in 1945.  A Japanese balloon bomb even landed on the Hanford Engineering works in Washington state briefly halting production of the enriched uranium that would power the device later dropped on Nagasaki.  Wartime censorship prevented panic and denied information to the Japanese on the effects (negligible) of their campaign.

Second, our first encounter with the hermit kingdom was not a happy one.  In 1866, the SS General Sherman voyaged to Pyongyang hoping to jump start bilateral trade.  Suspicions were raised amongst the Koreans who eventually burnt the ship.

Third, mutual misunderstanding of intentions led to Kim Il Sung’s invasion of south Korea on June 25, 1950.  The US, along with the United Nations, swiftly intervened to halt the Communist assault. The North Koreans committed an act of naked aggression but the Truman administration also deserves some blame for not having made it crystal clear that America and the West would support the sovereignty of Syngman Rhee’s South Korea.  Over the course of the next three years of the Korean War, around thirty-six thousand Americans would be killed in a war that is too often forgotten.  During the course of the fighting American troops really DID invade North Korea.  American ground forces, at one point, reached the Yalu river and Bob Hope gave a USO performance for the troops in Pyongyang.

Fourth, even after an armistice was concluded bringing uneasy truce ended the fighting on the Korean peninsula relations between the US and North Korea have been problematic and tense.  In 1968, for example, North Koreans boarded and captured the USS Pueblo — an intelligence vessel that was likely in international waters.  It remains today the only US Naval vessel in enemy hands.

Where does all of this tragic history leave us now?

Kim Jong-Un, the grandson of Kim Il Sung, seems bent on provoking a crisis with his development of nuclear technology and continued rocket testing.  Twice North Korean missiles have been fired through Japanese airspace in recent months.

In recent years, North Korea seems to have acted essentially as China’s pit bull.   Now it seems that the pit bull has slipped off of the leash.  Nor am I being entirely fair to pit bulls.  But what must one do when confronted by a rabid dog?

Military solutions to the dilemma posed by Kim Jong-Un are hardly attractive.  Our decapitation strike on Saddam Hussein that was supposed to bring the 2003 Iraq War to a speedy conclusion missed its target due to faulty intelligence.  And our intelligence about the movements and whereabouts of Kim Jong-Un in 2017 are far less reliable than those we had then in regard to Saddam in 2003.  Any failed decapitation strike would inevitably provoke the Korean dictator into a terrible retribution against Seoul, Japan or American territory (including our homeland) utilizing chemical or atomic weapons.

At the end of the day, our best options would seem to be 1) intensifying the sanctions imposed on the North Korean regime 2) working forcefully behind the scenes with China to bring pressure to bear on the Kim Jong-Un and, finally,  3) quietly developing an operational plan for an effective covert strike on the dictator should #1 & #2 utterly fail us.

Finally, we can but pray and remember the immortal words of Winston Churchill who said, “Never, never, never believe any war will be smooth and easy, or that anyone who embarks on the strange voyage can measure the tides and hurricanes he will encounter. The statesman who yields to war fever must realize that once the signal is given, he is no longer the master of policy but the slave of unforeseeable and uncontrollable events.”

Christopher Kelly, an American history writer based in Seattle and London, is co-author with English historian Stuart Laycock of America Invaded: A State by State Guide to Fighting on American Soil (August 2017). Other titles by Kelly and Laycock include America Invades: How America has invaded or been Militarily Involved with nearly every Country on Earth and Italy Invades: How Italians Have Conquered the World. Kelly has also edited An Adventure in 1914: The True Story of an American Family’s Journey on the Brink of World War I.  His articles and op-eds have appeared in publications including USA Today, Investor’s Business Daily, the New York Daily News and the San Francisco Chronicle, and he has conducted more than 200 radio interviews.