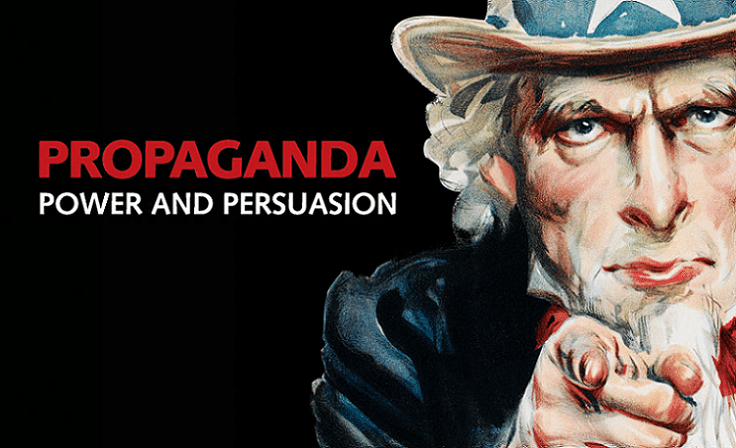 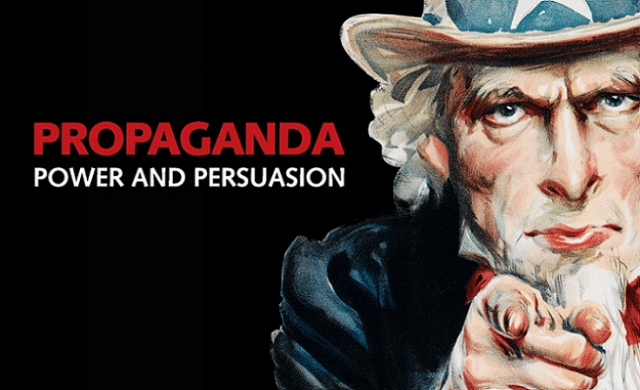 [ Editor’s Note: Phil Butler’s article is currently number one on NEO. He also has a book coming out soon on the timely topic of Putin standing against the Neo-Cold war Deep Staters, and all the tools they have amassed to get revenge on his defeating their oligarch subjugation of Russia.

I have a lot of admiration for anyone that can write a book today when they are active in geopolitical journalism. Where they find the time is beyond me. My “to do” list has a documentary on it way before doing a book, but I could not do either without a serious cutback in what I am doing now, the classic conundrum.

When you are in your 40’s, you don’t feel under the gun to accomplish the long term to do list, as you feel it will be easier to do later on, after you have cleared the deck of a few things. But, in your late 60’s, you don’t think that way anymore, with friends dropping dead from heart attacks and dying of cancer.

While I am in relatively good health, I was happy to see the life insurance actuary chart tell me I have a life expectancy of 88 years. That sounds great until you realize that it means half of your fellow 68-ers will also be dead by then, and more than a few by 78.

So when you ponder that you may have only ten years left to live, a year going by without a major move on your bucket list means you just gave up 10% of the life you have left. That really focuses your brain on priorities, and trade offs that have to be made, as the sand continues to flow out of the hour glass.

We will salute brother Butler for writing his book while writing his articles, and moving to Crete, where he is picking up Minoan pottery shards in caves on the weekends. How cool is that? I had heard you can stop to pee along the side of the road there and find the head of a Roman statue sticking up out of the ground in the bushes. Gordon told me that, actually.

We wish Phil godspeed in his new home, and for his book launch, “Putin’s Praetorians: The Top Kremlin Trolls Confess” … Jim W. Dean ]

Everyone hates sore losers, so why do the globalists and their puppet media still exist? Reading today’s headlines, listening to failed politicians sputtering and stuttering around the world, I’m constantly dismayed by the apathy and ignorance of the world’s populations. Isn’t it abundantly clear by now, Vladimir Putin and Russia hold the winning cards?

Before I go on, let’s get something straight. I am a patriotic American who loves his country and her people. Nobody on God’s Earth can prove otherwise. Now that this is settled, let me make something else abundantly clear. America has no positive future without the kinship and partnership of Russia.

If the globalists elite who’ve admittedly set themselves up as the new world order (See leaders from Obama to Trump admitting same) remain on the present geo-policy course, then war or certain economic collapse will ensue.

Many of the world’s leaders already know this and are making moves to side with Russia should the inevitable happen suddenly. But before I go on, let’s look at some sore loser media headlines.

The western world’s most famous “fake news” tabloid these days, Newsweek continues its unending tabloid Russophobia with “Putin’s Birthday: Protests Call for his Exit as he Hits Retirement Age Under Russian Law”. I’ll not get into how or why Newsweek became a media whore for the globalists, this Pew Research analysis of the magazine industry should explain this succinctly.

The fact there is virtually no dissent aimed at Vladimir Putin inside Russia shows once again the Russian leader’s winning ways. I can almost hear the average Newsweek policy genius reader glowing with agreement, “Hey, that’s right, it’s illegal for Putin to be president anymore!” As if the universe will turn over, and America will elect Hillary Clinton and become truly great again of Putin is gone!

Next in the sequence of news delivered by Google, I guess the Washington Post and the New York Times bombardment this morning was not harsh enough for the NSA’s favorite tool, and AFP bit parroted by The Times of India was highlighted for me. “Russia is not Putin’s says Pussy Riot’s Alekhina” stands out as a total waste of digital news space.

Once again, the mainstream and the elites running media in the west lost – this woman is a nobody, and nobody cares. Another desperation grab at attention, that´s all AFP is trying to do here. Enter what we know about CNN and admitted traffic sensationalism. The typical Times of India reader chimes in in broken English, “Oooh, who, who, dat pooseee riot is a riot man! Dey some crazeee beaches” Give the world a break AFP.

Over at CNN the news network most in need of viewers even let’s US President Donald Trump off the hook for a day to paint a picture of Russia’s Putin alongside North Korean’s Kim wringing their hands at America’s most recent tragedy, which Trump is supposed to be distracted by.

“As Trump deals with tragedy, Putin and Kim regroup” is a fabrication, a propaganda tidbit meant for total idiots, and insult to intelligent life forms. The story attempts to cement together all America’s justifiable and unreasonable fears into one comfortable globalist narrative – everything is Putin’s fault, and anything that is not can be solved by bombing North Korea to hell. Las Vegas gunman Stephen Paddock ends up aiding and abetting evil tyrants Putin and Kim in this fairytale.

Finally, the grand mucky muck of news, financial “go to” Bloomberg proclaims, “As Putin Turns 65, His Power is Slowly Waning”. I had to take a moment or two to stop laughing at seeing the ultimate loser, nobody Russian blogger Alexei Navalny in the feature photograph of this major Bloomberg story. If this nincompoop western oligarch patsy is the best the Rothschilds and the American deep state can come up with to foil Vladimir Putin, they need to pack up and run for their lives.

The typical big chested banker idiot reading Bloomberg chimes in, “Thank God Putin’s on the way out, maybe my energy stocks can finally split when Israel annexes the West Bank for good!” Yeah, American investors don’t give a damn about dead soldiers or babies. ROI is the name of the Wall Street game.

I could go on and on, but the point of this report is to show the mediocrity I reveal in my upcoming book on this media war, the pitiful essence of failed democracy and capitalism – or the bred mediocrity of the elites who’ve lost the Great Game. The bad sportsmanship and loser ethics you see in news against Putin every day, play out in my work “Putin’s Praetorians: The Top Kremlin Trolls Confess”, which is out this month.

Even if we examine Putin’s efforts the last few years from a western globalist’s perspective, his strategies seems flawless. When the EU and NATO threatened Russia’s doorstep Ukraine, the Russian leader simply secured the frontiers by ensuring the naval base at Sevastopol remained secure, and that the Donbass would serve as a literal “no man’s land” should Kiev choose to arm up with NATO.

Take note, this is not actually what Putin did, but from the Washington think tank and Pentagon perspective, the event amount to a win for Putin. Next, in a bid to weaken Putin and Russia, the western oligarchs imposed massive sanctions that only ended up making Putin’s country and his position stronger.

Again, a win for Putin without hardly trying. In the meanwhile, as western media and politicians turned up the heat on the Russian leader, American and its coalition elevated the proxy war in Syria to thwart and Israeli enemy, and to cut off Putin’s South Stream pipeline plan. Turkey was leveraged to shoot down Russia’s airmen, and the west threatened with a wider regional conflict.

Again, Putin outmaneuvered western strategists and ended up in full alliance with Erdogan and Turkey. Through the efficient use of military force against ISIL and “moderate” terrorists propped up by the US, the Saudis, and Israel, Russia’s leader made absolute fools of Washington and its satraps in London, Brussels, and Berlin.

As it stands now, with the mediocre losers in the west pounding out the same idiotic tune in media, Vladimir Putin is on the cusp of creating a grand coalition of his own, one that could end US dominance on the world stage forever. Putin’s recent meetings with Turkey’s Erdogan, with the Saudi King, and with Iran’s leadership show a polar shift in global influence. For me, the inevitable emergence of Russia as a leader on the global stage is happening no matter what.

While Trump stomps about threatening at the UN, Putin does not even waste the time attending. Instead, Russia’s leader leverages wins in Syria and elsewhere, along with the trend away from dollar dominance, to forge new friendships and possibilities. The “loser” mentality American and European dinosaurs have adopted, it leaves them looking like fools who simply scramble to keep up, or to keep afloat at all.

And the “loser” narrative in their media is the clearest indicator. Look at what Washington is trying to do to Russia’s RT in America. It’s pitiful to see a tiny by comparison media effort, so feared by the trillion dollar ad network the western oligarchs created. Now they have Google, Twitter, Facebook, the US Senate, cyberwarfare companies, the technocrats, universities, and God knows who else – all attempting to mitigate the tiny voices of dissent. It’s pitiful.

Phil Butler, is a policy investigator and analyst, a political scientist and expert on Eastern Europe, exclusively for the online magazine “New Eastern Outlook”.
https://journal-neo.org/2017/10/11/the-telltale-signs-the-western-oligarchs-are-doomed/