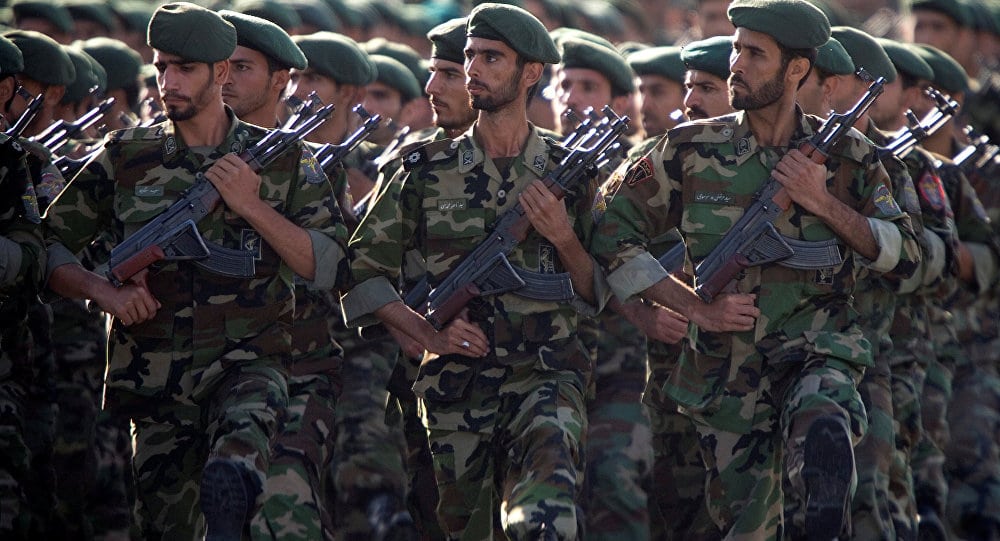 Washington’s plan to impose new sanctions against the Islamic Revolutionary Guard Corps (IRGC) will have far-reaching consequences and will be negative for fighting terrorism, Gordon Duff, a political commentator and intelligence analyst, told Sputnik.

“The Iranian [Islamic] Revolutionary Guard is a military organization serving an elected government and involved primarily in counter-terrorism operations in direct parallel with US policy in Iraq and Syria,” Duff, who is senior editor with VT, said in an emailed comment to Sputnik.

He added that the idea of imposing sanctions on such an organization “opens new precedents.”

“If the 2003 US invasion of Iraq was a war crime, a notion most countries, even NATO partners, now accept, then sanctioning members including veterans of those organizations involved is supportable as well. If the US is stressing accountability at this level, then most US government organizations could be banned as well for the Iraq invasion certainly, that with clarity,” the analyst argued.

On Sunday, US Treasury Secretary Steven Mnuchin said he considered new sanctions against Iran’s elite force as part of Washington’s increasing pressure on Tehran. Mnuchin told Fox News that he had already discussed the issue “with his international counterparts at the latest meetings of the World Bank and International Monetary Fund.”

In a separate comment for PressTV, Duff said it is “beyond insanity” to accuse the IRGC of sponsoring terrorism and to slap it with sanctions.

If approved, new sanctions would add to the already existing restrictions. On Friday, Washington introduced sanctions against Iran’s Islamic Revolutionary Guard Corps.Commenting on the move, Mnuchin said the IRGC was involved in “much of the Iranian economy and those who transact with IRGC-controlled companies do that at a great risk.”

In turn, Foreign Ministry spokesman Bahram Qasemi warned last week that Tehran “will strongly respond” to any actions against its military, including the Revolutionary Guard Corps.

According to the BBC, the Guards, tasked with defending Iran’s Islamic republican government, are considered the dominant military force in Iran and are behind many of the country’s key military operations. They are loyal to the country’s Shiite clerics, and in their dealings in Syria and Iraq, have sought to protect those countries’ Shiite minority communities from Sunni religious extremists.