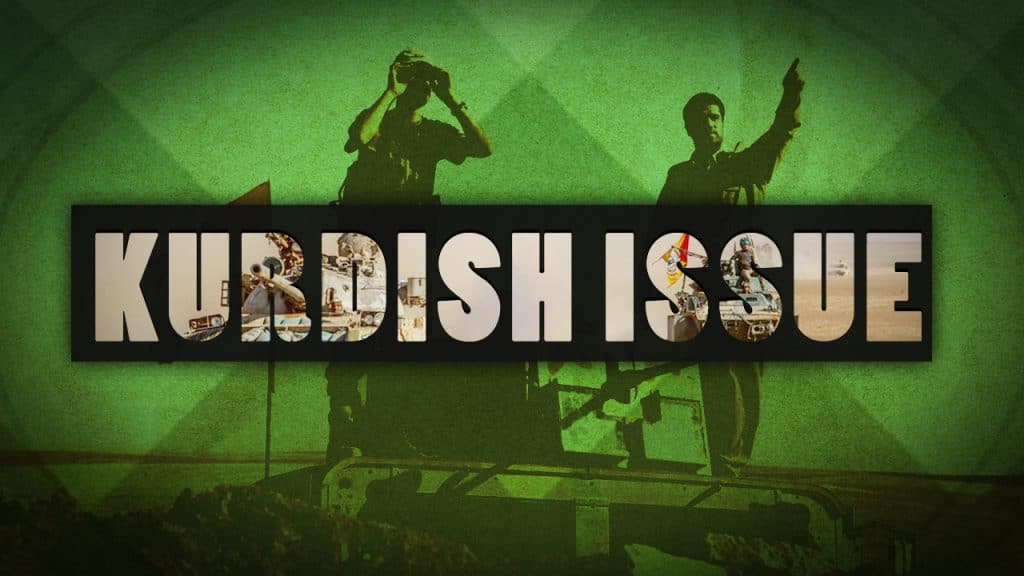 The Syrian Arab Army (SAA), supported by the Russian Aerospace Forces, have made more gains against ISIS in Deir Ezzor province.

Northwest of Mayadin city, SAA units liberated the villages of Salu, Toub, Aliyat and Zabari and advanced on Mu Hasan.

North of Deir Ezzor, the SAA reportedly took control of Al-Husayniyah and Safirah at-Tahtaniyah, and advanced inside the remaining ISIS-held pocket. In inside the city, government troops liberated Kenamat, Khassarat and the old airport area and separated the ISIS-held area into two parts.

Now, the SAA will likely focus on ISIS terrorists blocked in the Industrial Centre, al-Sina and Saqr Island. When this area is liberated, government forces will be able to liberate the rest of the city.

On October 16, the Iraqi Army, the Federal Police and the Popular Mobilization Units took back the contested city of Kirkuk as well as nearby oil and military installations.

On October 17, the Peshmerga withdrew from the Yazidi-populated town of Sinjar. Iraqi forces embedded with Yazidi members of the PMU entered Sinjar from the direction of Tal Qasif and Tal Banat and established control over the town as well as nearby points.

Meanwhile, Germany has temporarily suspended its training and assistance program to the Peshmerga in response to tensions over the contested areas in northern Iraq. About 150 German service members involved in the program are stationed in the KRG capital of Ebril.

The US-led coalition has released a statement that it does not support either side of the conflict. The US consulate in Baghdad said that it supports “the peaceful exercise of joint administration by the central and regional governments, consistent with the Iraqi Constitution, in all disputed areas.”

Considering that Baghdad sees the KRG’s will to turn the Kurdish autonomous region and the September 25 independence referendum as an unconstitutional move, it is clear that the US just abandoned the KRG in the standoff for contested areas seized by KRG forces during the conflict with ISIS.