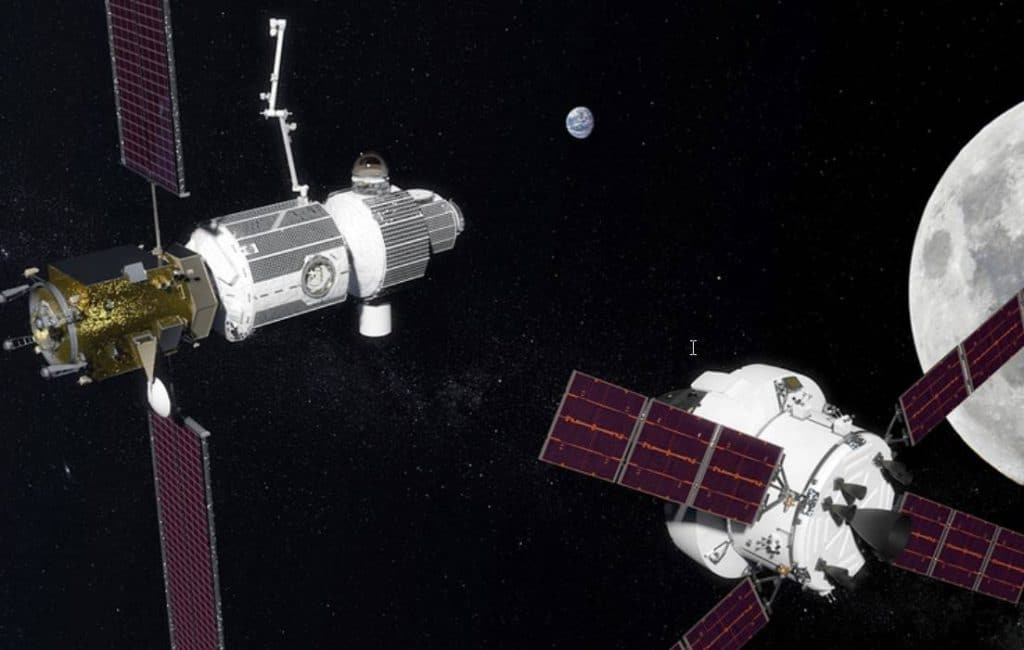 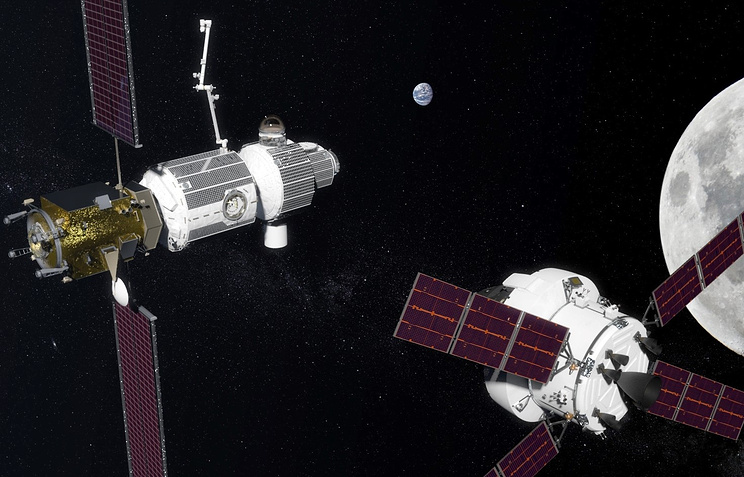 “The program is designed to create a near-Moon platform in 2024-2026. We have principally agreed that we’ll work jointly. This is the desire of both NASA and Roscosmos. We are also open for drawing other countries in the project, not only those that are participating in the ISS [International Space Station] program,” Komarov said.

“I believe that this project [Deep Space Gateway], which will be tested in the coming twelve-eighteen months from the technological viewpoint as well, will also offer the outlook of this station. A wide range of countries will participate in this project,” he noted.

The plans to create a near-Moon station were unveiled in the spring of 2016. TASS reported at that time, citing the documents of Energiya Rocket and Space Corporation, that preliminary work was under way with the US Boeing Company on the issues of creating near-Moon infrastructure in support of the national space agencies’ future plans.

Two options of the lunar orbital station project were considered: an orbiter based on two small residential modules or one big module. Both concepts stipulate that four persons can work aboard the station. Expeditions are expected to last from 30 to 360 days. The flights to the station will be performed once a year. Two options are also on the table for the station’s accommodation: a highly elliptical orbit and a low orbit at an altitude of about 100 km above the Moon’s surface. The first option can be used for the launch of spacecraft into outer space and the second for expeditions to the surface of the Earth’s natural satellite.

Energiya Rocket and Space Corporation has proposed starting the creation of the near-Moon orbital platform in late 2022 and send the first crew to it in the first half of 2025.

According to public sources, NASA’s plans suggest that the first module may be sent to the near-Moon orbit in 2023. This will be the Power and Propulsion Bus. In 2024, two residential modules will be added to it. The modules are expected to be launched with the help of a US SLS heavy-class carrier rocket while the crews will be delivered aboard Orion space vehicles. There are also plans to develop a resupply ship.