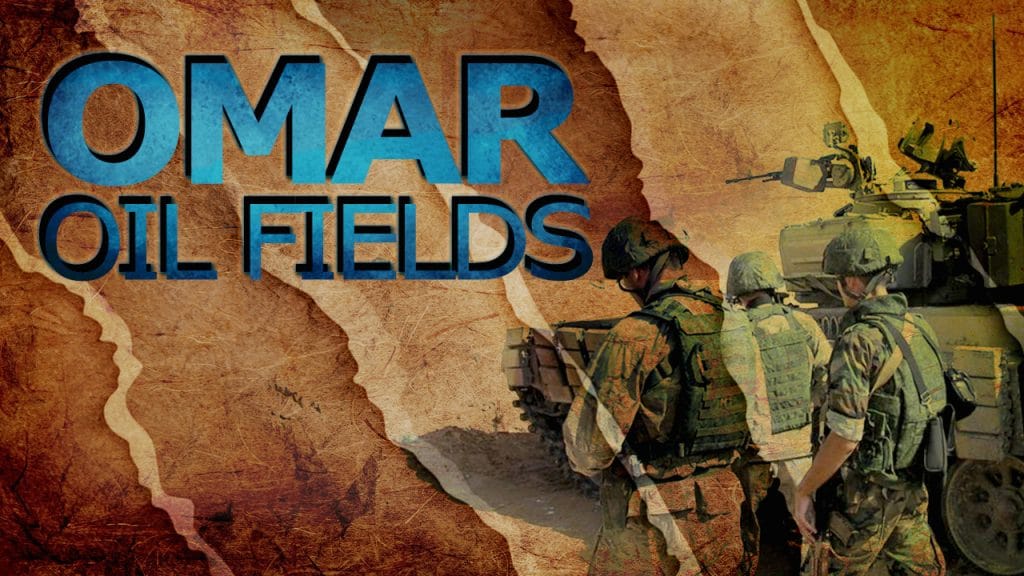 The Kurdish-dominated Syrian Democratic Forces (SDF), supported by the US-led coalition’s airpower, artillery and special operations forces, established a full control over the city of Raqqah following a series of successful advances in al-Naim and al-Dallah roundabouts, the national hospital, the municipal stadium as well as other points in the city center.

According to pro-SDF sources, up to 40 ISIS members were killed and 37 terrorists surrendered to the SDF in the final day of the operation.

Following the final push in Raqqah, a US Department of State spokesperson announced that the US “will assist and take, essentially, the lead in bringing back the water, electricity and all of that.”

“The United States and our allies have prepared for next steps and will continue to work with partners to provide humanitarian assistance to those in need and support the stabilization efforts in Raqqa and other liberated areas,” Heather Nauert told journalists.

In other words, the US may try to turn the SDF-held area in northeastern Syria into the US-controlled puppet state.

The Syrian Arab Army (SAA) Tiger Forces cleared the western Euphrates bank between Mayadin and Deir Ezzor from ISIS terrorists. Some pro-government sources speculated that the Tiger Forces even crossed the Euphrates and entered Diban and Ruqayb. But these reports still have to be confirmed.

Meanwhile, the SAA continued developing momentum in the area of Deir Ezzor city. The SAA established control over Junaynah and engaged ISIS members in the northern part of the city. The fighting is ongoing.

In the eastern Salamiyah countryside, government forces cleared the entire pocket that had been held by ISIS members. Now, the SAA would be able to re-deploy some units operating in the area to other frontlines, most likely to Deir Ezzor.