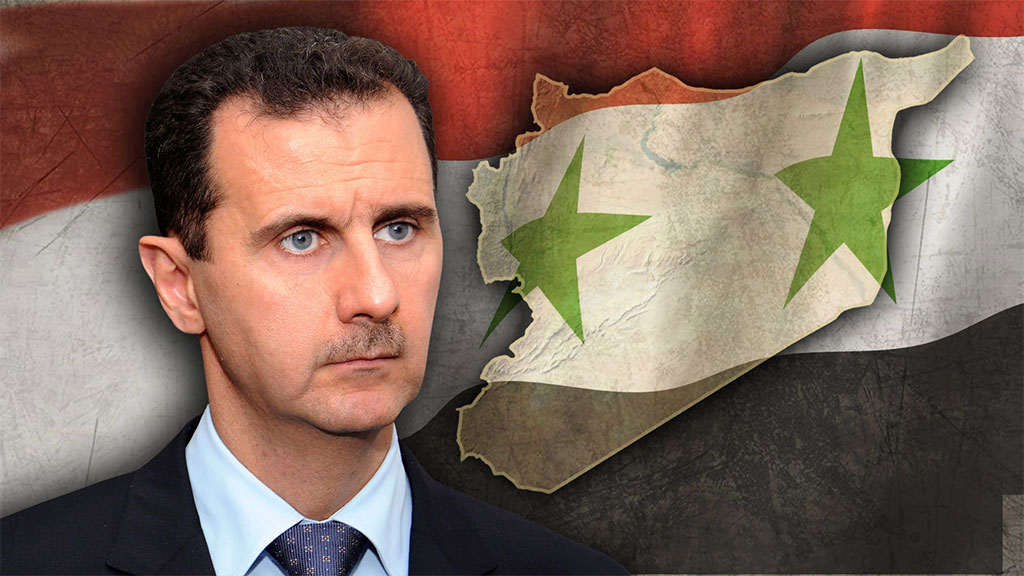 Late on October 24, the US-backed Syrian Democratic Forces (SDF) accused the Syrian Arab Army (SAA) of attacking its units on the eastern ban of the Euphrates, near Deir Ezzor city.

According to the SDF Press Office, ISIS forces attacked the SDF at the Jafra train station at the same time, but lost 9 fighters and were forced to retreat.

The US-backed force allegedly “repelled” both the attacks and lost no ground in the area. No photos or videos confirming the clashes were provided.

Meanwhile, pro-government sources reported no clashes with the SDF.

Some firefights may take place on the SAA-SDF contact line north of Deir Ezzor because of the growing tensions between the sides. However, it’s wrong to expect that the SAA would launch any kind of military operation against the SDF any time soon.

Meanwhile, pro-Kurdish sources claimed that the SDF entered the oil fields of Azraq and Jarnof on the eastern bank of the Euphrates.

SAA troops advanced further along the road to al-Busariyah and entered Jadid Uqaydat.

The T2 pumping station near the Syrian-Iraqi border remained in the hands of ISIS despite the recent attempts of the SAA to capture it. The situation in the area remains tense.

The SDF has established the Idlib Military Council, an operation room to conduct military operations in the province of Idlib. According to reports, the council aims to fight the Turkish Army and the Syrian Army as well as seeking to establish own control over the province.

The first reports about the SDF plan to create the Idlib Military Council appeared last weekend when Abu Amar al-Idlibi, commander of the Free Syrian Army’s Northern Democratic Brigade (the group is a part of the SDF), said that the SDF is willing to operate in Idlib province. The SDF commander also accused the United States of failing to oppose Turkish actions in Syria.

The SDF may see the Idlib Military Council as a tool to counter the growing Turkish influence in Idlib province before the expected confrontation with Turkish forces south of Afrin.