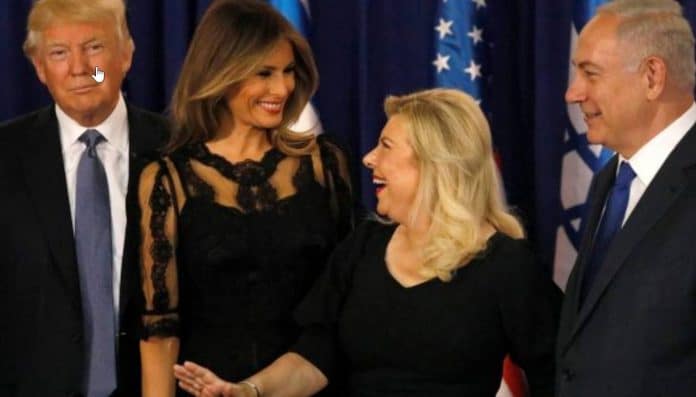 Israeli prime minister Benjamin Netanyahu has hit out at claims by a cleaner that she was treated like a ‘slave’ while employed at his residence, labelling the woman’s lawsuit against his office as an attempt to extort money. 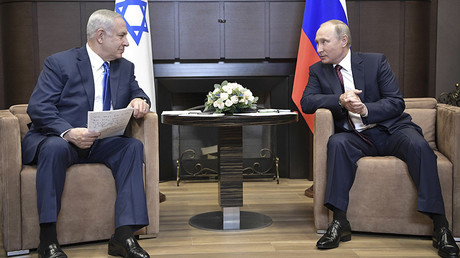 Netanyahu to Putin: Iran must withdraw from Syria or Israel will ‘defend itself’

The prime minister’s wife, Sara Netanyahu, is the subject of a civil suit by a 24-year-old former cleaner employed at the Beit Aghion residence between August and September, Yedioth Ahronoth reports. During the month of employment, the woman alleges that she was subjected to abuse and humiliating treatment.

In documents seen by Yedioth Ahronoth, it is alleged that Mrs. Netanyahu engaged in a strict cleanliness code, meaning the woman was forbidden from eating in the residence and had to wash her hands “about 100 times a day.”

It is also alleged that Mrs. Netanyahu asked the employee to “promise that during her work she would refrain from going on vacation,” and told her “I love workers who run… that’s why I do not employ fat women.”

In the suit, the woman claims that the guidelines for cleaning in the residence were “extreme,” reports Haaretz, and she was left feeling like a “slave.”

Former caretaker Meni Naftali was awarded 170,000 shekels ($48,000) in February 2016 after the court found he had suffered mistreatment while working at the residence. Later that year, maintenance worker Guy Eliyahu sued the Israeli government over abusive employment and received compensation worth more than $30,000.

Through a statement on his official Facebook page, the Israeli prime minister described the allegations as “lies,”“mudslinging,” and “fictional.” “This is not a real lawsuit. This is a blackmail attempt for an employee working a few days,” it read.

The Israeli leader added that during the time the unidentified woman was employed, she was in Sara Netanyahu’s company for a “few days.”

“I mean, there are only a few days left in which the plaintiff could see Mrs Netanyahu. The time she spent with Mrs Netanyahu is shorter than her lawsuit.”