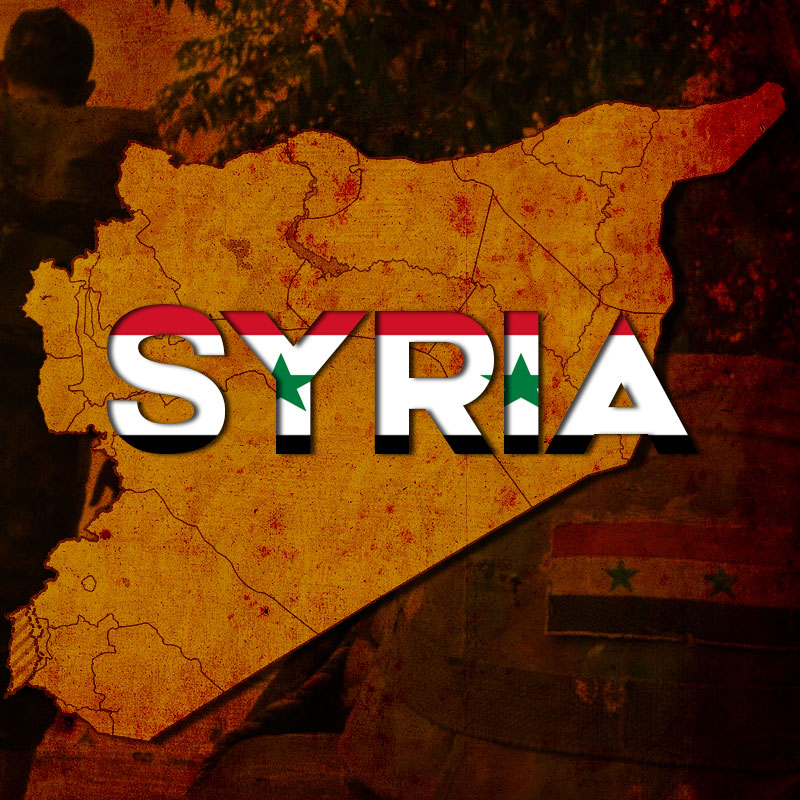 The NSA is actually acting like a positive force in releasing this information. I feel it is doubtful that Snowden had anything to do with the document’s release, as it was very difficult to get the story out back then.

I knew the reporter covering the Saudi gas canisters on the ground days after the 2013 Ghouta attack, he is to be considered an un-named source currently. The article I believe ran in the Mint Press and I will not link to it at this time, however below is an excerpt the Intercept story that ran a few days ago.

“According to a top-secret National Security Agency document provided by whistleblower Edward Snowden, the March 2013 rocket attacks were directly ordered by a member of the Saudi royal family, Prince Salman bin Sultan, to help mark the second anniversary of the Syrian revolution. Salman had provided 120 tons of explosives and other weaponry to opposition forces, giving them instructions to “light up Damascus” and “flatten” the airport, the document, produced by U.S. government surveillance on Syrian opposition factions, shows.”

The article, NSA Document Says Saudi Prince Directly Ordered Coordinated Attack by Syrian Rebels on Damascus seems to be trying to make the NSA the enemy when it is nice that they are finally framing Salman correctly. Is the NSA now moving towards supporting a secular Syria, finally?

Here is what I wrote and posted on Facebook, January 5, 2016,  “I have been researching the chemical attack in Ghouta in 2013, and it is interesting that a story appeared on Press TV today. Daesh most likely using chemical weapons in Syria: Russia.

If all accounts are true, this is a potential scenario based on the information provided by various sources.

“Is it possible that the facility in Georgia provided “private label” gas for Saudi Arabia who purchased the gas for the Syrian rebels to use? This facility was brought to light by VT in the article titled US Produced Sarin Gas Used in Syria.

The gas was then shipped in through Turkey to Syria. This gas then was fired on civilians by the rebels in the video

“The rebels were then killed by the Syrian military that fired on the rebels were launching the gas at civilians, and thereby killing the rebels with the rebels’ own gas, so that later their names were found on the martyr site here. Center for Documentation of Violations in Syria

“This would explain the Saudi origin of the gas described in the Mint Press article here: Syrians In Ghouta Claim Saudi-Supplied Rebels Behind Chemical Attack

“This whole scenario was designed to frame Assad and even today people still repeat this dubious claim Assad gassed his own people as a justification to remove Assad. Americans later found out the truth of the origins of the gas and stopped the attack on the Syrian government.

“It would be nice to have receipts for the gas, photos of the gas canisters and tracking on the gas from Georgia to Turkey to Syria. This would close the case.”

I wonder if the NSA finally found the photos of the canisters and is willing to admit to the harmful role Salman has played in the Middle East regarding terrorism. It is also key to keep our eyes on him in South East Asia.