By Dr. David Leffler for VT

During these dangerous times of high tensions in Somalia, terrorism could quickly end if Somali security forces were trained to form what is known in Latin American military circles as Prevention Wings of the Military. 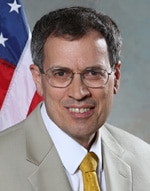 These units would be comprised of Invincible Defense Technology (IDT) experts. The purpose of these IDT groups would be to practice the non-religious Transcendental Meditation (TM) and the advanced TM-Sidhi program in group twice a day.

Extensive peer-reviewed research and military field-tests worldwide show that proper application of these specific programs bring about measurable decreases in crime, terrorism and war, and improvements in quality of life, which are thought to be tangible signs of the reduction of societal stress. These changes are measurable from such statistics as reduced terrorism and conflict, crime rates, accidents, hospital admissions and infant mortality.

In highly stressed areas of the globe, establishment of large groups of IDT experts have also increased economic incentives and growth of prosperity.

Entrepreneurship and creativity increase as well. Also, on a global scale when large groups of civilian experts gathered from 1983 to 1985, terrorism-related casualties decreased 72 per cent and international conflict decreased 32 per cent.

Moreover, such positive changes in social trends take place within a few days or weeks after IDT is introduced.

The IDT approach has been used during wartime, resulting in reduction of fighting, reduced war deaths and casualties, and improved progress toward resolving the conflict through peaceful means. IDT is totally unlike any other defense technology in that it does not use violence in an attempt to quell violence. 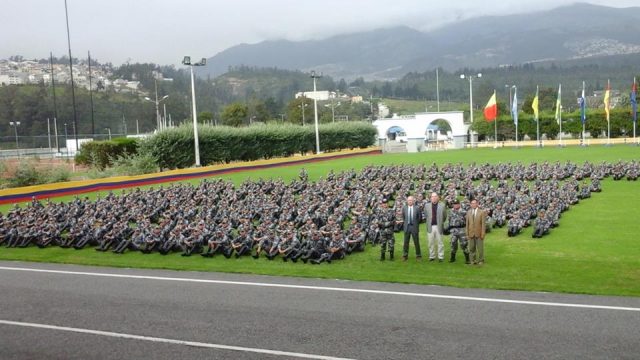 It is the high collective stress levels in Somalia that ultimately fuel terrorism and warfare. If dangerous levels of collective stress and frustration are reduced by applying IDT, then Somalia’s governmental leaders and citizens will be more capable of finding constructive and orderly solutions to the irresolute issues plagueing the nation.

With greater civic calm, citizens’ aspirations will rise and a more productive and balanced society will emerge. Then violence as a means for change and/or as an expression of discontent will naturally subside.

No enemies means no war or terrorism and full security, as well as a happy, productive and normal life for everyone.

For these reasons, the IDT approach is advocated by the Global Union of Scientists for Peace (GUSP). This non-profit organization hosted a Global Peace Summit in Kiev, Ukraine.

Renowned Ukrainian leaders Lt. General (Ret.) Vasyl Krutov, former chief of the Ukraine Anti-Terrorism Center as well as Academician Dr. Sergiy Maksymenko, a distinguished Ukrainian research scientist are among the impressive list of participants who spoke at or voiced their support for the conference.

IDT is a way for the Somali security forces to prevent conflict and terrorism by deploying a proven, simple human resource-based technology, with minimal training and costs needed to implement it. It would cost about as much as one modern fighter jet.

Recent events show that IDT is desperately needed. There is truly no other solution.

Somali leaders would be wise to read the proceedings of the GUSP conference and learn how to best rapidly establish perpetual peace.

About author:  Dr. David Leffler has a Ph.D. in Consciousness-Based Military Defense and served as an Associate of the Proteus Management Group at the Center for Strategic Leadership, US Army War College. Currently, he serves as the Executive Director at the Center for Advanced Military Science and lectures and writes worldwide about IDT.