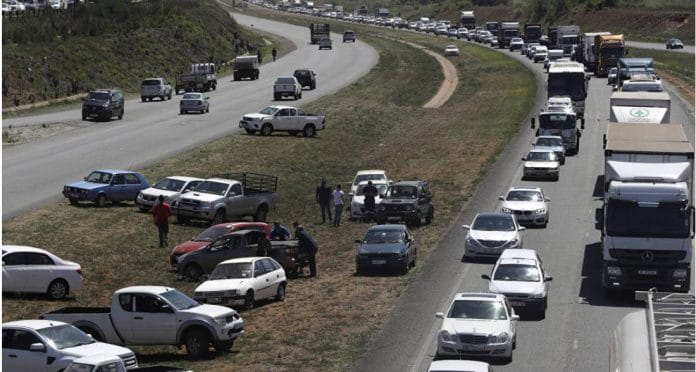 Protests have emerged in South Africa amid an increased number of murders of white farmers.

Several highways leading to the South African cities of Cape Town, Pretoria and Johannesburg have become clogged with traffic jams as hundreds of trucks are moving slowly in a protest organized by white farmers and their supporters.

​The protest, which was entitled Black Monday, aimed at focusing attention on the high rate of white farmers’ murders, which is much higher than the overall murder rate in South Africa. During the last year alone, some 70 white farmers have been killed in 341 attacks on farms.

​”A farmer has 4.5 times more chance of being murdered in South Africa, than an average South African,” Ian Cameron, head of community safety of AfriFrom, which is a lobby group, promoting the right of the white minority in the country, said.

“That means a farmer is three times more likely to be murdered in South Africa than a police officer in this country. So farmers have by far the most dangerous job of all people in this country, at the moment. We cannot allow this to continue the way it is,” Cameron added.

However, the protest was opposed by the Black 1st Land 1st group, who called white farmers “racist, cruel land thieves” in a series of tweets. 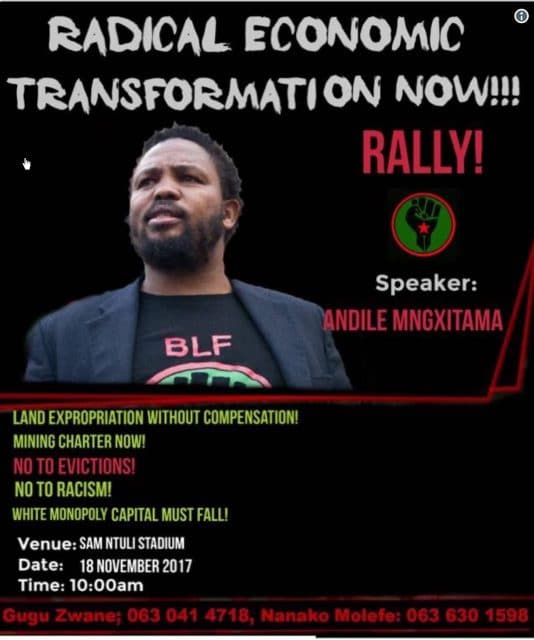