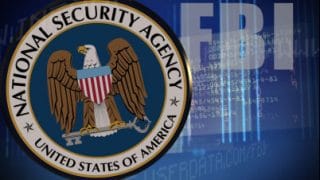 [ Editor’s Note: The indictments on these two come as no surprise to VT as they have been in the cross hairs for a long time. Rest assure that the FBI has not made up all of these charges.

What is still up in the air is how much the FBI knows of what Trump knew about what was going on. Hence, that makes Manafort and Gates key people in getting to Trump if that is where the evidence takes the case, with that triggering a political crisis.

And then there is the big question of even if some bigwig Russians were talking to Manafort, under whose authority were they operating? Was it the Kremlin, or were they doing it on their own to earn some brownie points with Moscow?

We are way too early in the case to know any of this for sure, but the right questions have to be asked to get to the bottom of what really did, or did not do, and how does it differ, for example, in the ways the Israeli Lobby influences elections here, and have for decades.

No one seems to comparing this Russian story on the past elections to the most obvious comparison, the country who has set the gold standard for influencing the US… Jim W. Dean ] 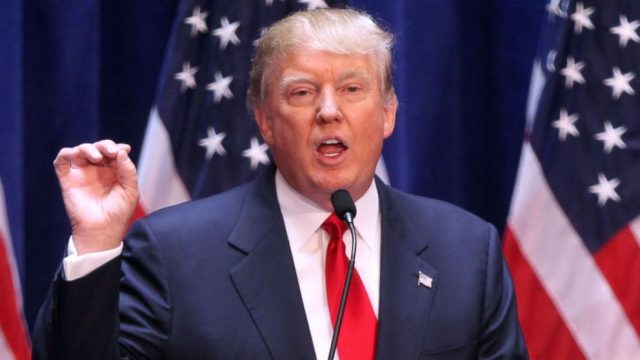 The former campaign manager for US President Donald Trump, Paul Manafort, has been charged with conspiracy against the United States as part of the Russia inquiry.

The 68-year-old is facing a total of 12 charges, which also include conspiracy to launder money, unregistered agent of a foreign principal, false and misleading US Foreign Agents Registration Act (FARA) statements and violating federal lobbying and banking laws.

The charges stem from the investigation of Justice Department special counsel Robert Mueller of alleged Russian interference in last year’s US presidential election.

The two are being processed separately, and will be sent to federal district court in Washington later on Monday, according to a law enforcement official.

Manafort ran the Trump campaign from June to August of 2016, and served as his deputy on the campaign. Manafort had resigned amid allegations that he received millions of dollars in illegal payments from a pro-Russian political party in Ukraine.

Gates has been a business partner of Manafort for a long time and allegedly has ties to the same Russian and Ukrainian oligarchs.

The intelligence agencies said Moscow’s interference included a campaign of hacking and releasing embarrassing emails, and disseminating propaganda via social media to discredit her campaign.

Mueller, a former director of the FBI, is investigating whether Trump election officials cooperated with those Russian efforts.

Sources familiar with Mueller’s investigation said he has used his broad authority to investigate links between Trump associates and foreign governments, as well as to determine whether the president or any of his aides tried to obstruct justice.

Just two days after reports that a grand jury approved the first charges in the investigation, Trump took to Twitter on Sunday to condemn the probe, as well as the Democratic Party.

“Instead they look at phony Trump/Russia, collusion, which doesn’t exist. The Dems are using this terrible (and bad for our country) Witch Hunt for evil politics,” Trump said.

He also said it was not a coincidence that news surrounding Mueller’s investigation was surfacing at the same time Republicans were pushing tax reform.

“All of this ‘Russia’ talk right when the Republicans are making their big push for historic Tax Cuts & Reform,” Trump tweeted.