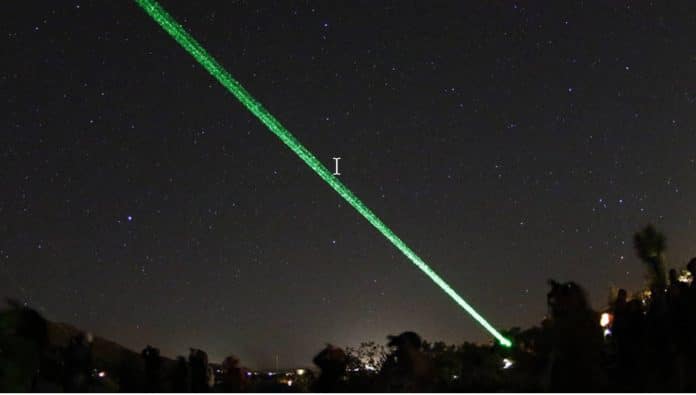 Russia’s space agency is reportedly considering technology which would allow a nuclear reactor-powered satellite to charge a spacecraft via a laser beam. A lab with past experience in building nuclear reactors for space has been contracted for the project.

St. Petersburg-based KB Arsenal was enlisted by Roscosmos to study the feasibility of a “space nuclear power plant,” reports the Izvestia newspaper, citing technical specifications for the project. The document envisions a nuclear reactor with power between 100 kW and 1,000 kW placed in orbit and capable of powering other satellites via a laser beam.

KB Arsenal is expected to present its blueprint for using such technology by 2018, including specifications and possible orbits for a “space power station” and the risks associated with such deployments.

Nuclear reactors were tested by both the US and Soviet Union on spacecraft, but the USSR’s experience was more extensive, with over 30 such missions. KB Arsenal is also the developer of the Topaz reactor – tested on two satellites in the late ‘80s which used a thermionic converter, a high-temperature device that converts heat into electricity in a special vacuum tube diode. 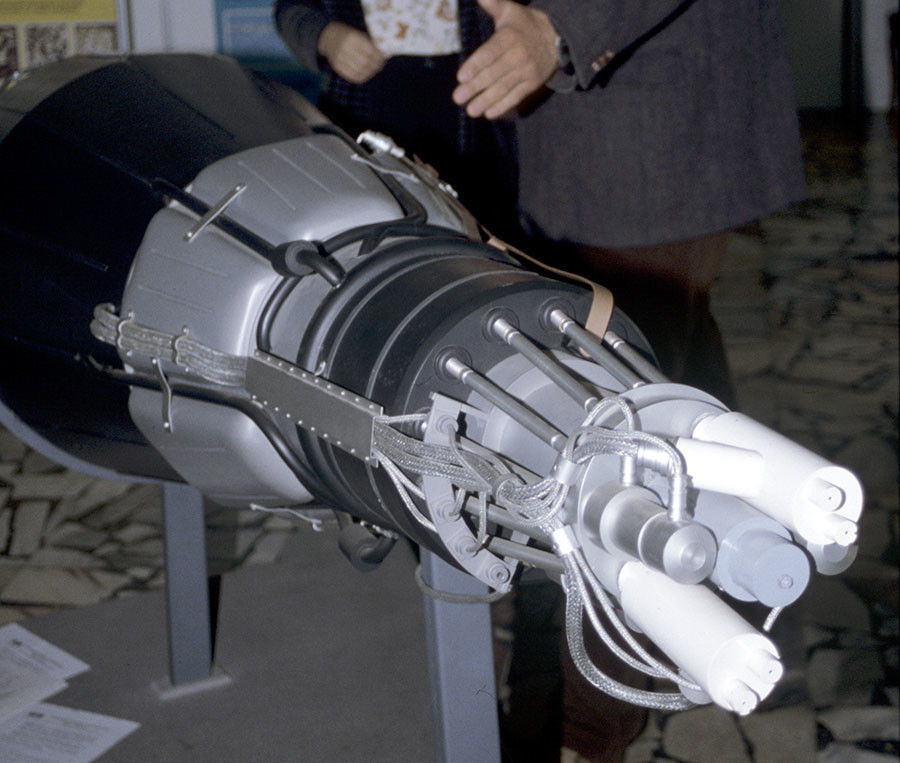 However, one such mission sparked controversy in 1978, when the Kosmos-954 satellite malfunctioned and failed to deliver its nuclear reactor to a safe disposal orbit. Instead, it reentered the atmosphere and broke up over northern Canada, prompting radiation fears and a massive recovery and cleanup operation. Moscow paid a multimillion dollar compensation package for the damage.

Russia is currently working on a nuclear propulsion system for space, which would be used for deep-space missions.

But for the orbital missions, traditional solar panels may be superior to “nuclear power plants” envisioned by Roscosmos, Izvestia reports, citing technological and economic aspects.

The project may end up as a proof-of-concept rather than a practical application, however.

Energy transfer via laser has been tested on Earth in various areas like powering a drone in flight.

Russian space producer Energia last year tested “powerbeaming” over 1.5 km to charge a mobile phone, with future plans to test the technology in space to deliver power from the International Space Station to a Russian Progress freight craft.