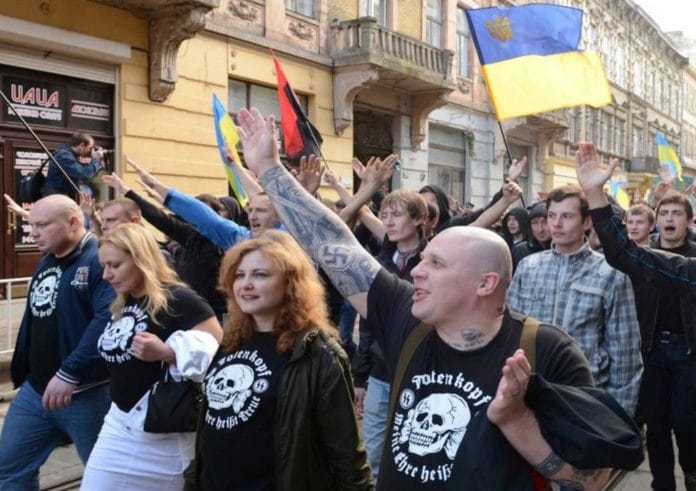 “They have now found a Ukrainian trail in connection with Mr. Manafort and one of his employees. I suppose a Ukrainian trail should be investigated through Ukraine. [Kiev authorities] also have [things] to say about their standpoint during the US presidential campaign,” Lavrov told the media Tuesday.

The US investigators “have been working for many months… looking for a Russian trail.” Instead, their efforts “resulted” in the indictment of two former Trump campaign members in connection with their alleged dealings with a former president of Ukraine, Russia’s foreign minister pointed out.

Earlier this week, a federal grand jury indicted Paul Manafort, the former campaign manager for Donald Trump, and his former business associate Richard Gates on a number of counts regarding Ukrainian lobbying in the US. The two individuals, who inter alia are suspected of having received payments from the party of ex-Ukrainian leader Viktor Yanukovich, have no apparent direct connection to Russia.

#Trump says Manafort’s alleged crimes are from ‘years ago’ and predate his presidential campaign https://t.co/d7iMtfPOt0pic.twitter.com/GpCTeqTMdF

The findings surfaced amid an investigation by US Justice Department special counsel Robert Mueller into alleged collusion between the Trump campaign and Moscow. 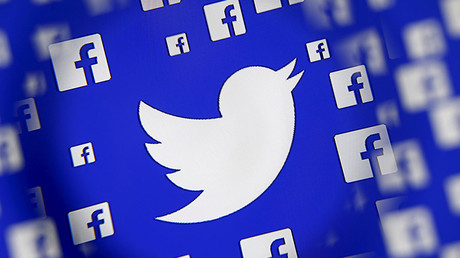 However, “not a single fact” or shred of evidence supporting anti-Russia allegations regarding Moscow’s involvement in any election campaign have ever been presented, Lavrov stressed.

“Without any evidence, we have been blamed for interfering not only in elections in the US, but in European states too. Recently, Moscow has been accused of making decisions on which minister to appoint in the Republic of South Africa,” Russia’s senior diplomat said at the press-conference, adding: “Fantasy has no limits.”

Over the past years, Washington has seemingly managed to find ways to blame any negative world events on Russia, “be it political protests, companies going bankrupt, or man-made disasters,” Lavrov said.

“I’ve already heard we’ll soon be not only interfering in elections, but also manipulating the environment in order to create floods,” he added.