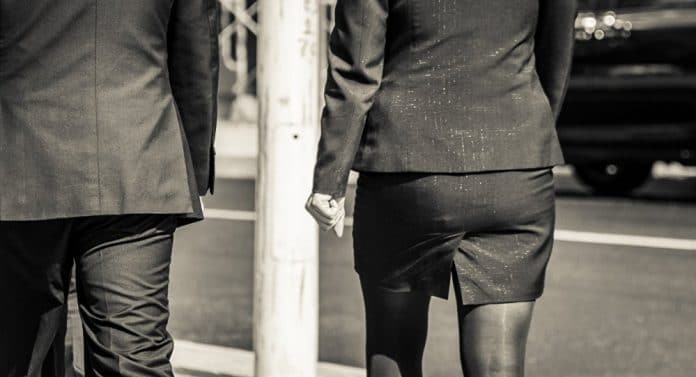 As the Producers Guild of America (PGA) has permanently banned famous Hollywood film producer Harvey Weinstein over numerous allegations of sexual misconduct, similar claims have prompted another major international organization to dismiss dozens of its employees.

Oxfam, a global association of charitable organizations, has fired 22 workers amid a drastic increase in claims about sexual crimes allegedly committed by its staff.

The charity organization that has about 5,000 workers had seen a drastic surge in claims of sexual misconduct last year.

The group said it dealt with 87 allegations of sexual exploitation and abuse from April 2016 until April 2017, which was a 36 percent year-on-year increase.

Meanwhile, there are assumptions that the real number of such incidents can be much higher, as many victims of sex crimes prefer not to talk about them, being ashamed or afraid of damaging their career.

Oxfam is an international confederation of 20 NGOs active in over 90 countries. Its proclaimed goal is to elevate global poverty and fight injustice.