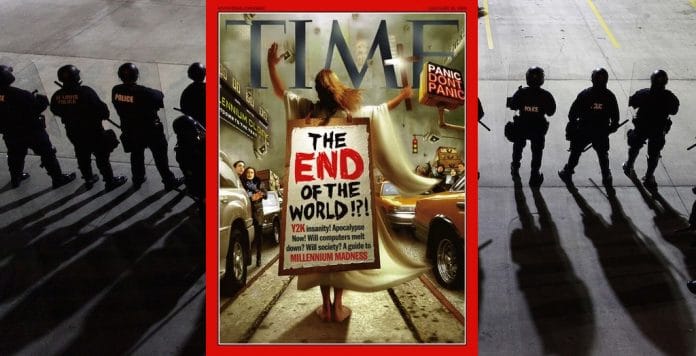 How do the creation of Department of Homeland Security in 2000 relate to the war economy and the attempt to bankrupt the United States at behest of corporate?

The United States of America needs to be confident its gold has been returned from Russia. America wins globally with internal justice proceedings for the war on terror. America has been protected for many years by a few chosen individuals and some unknown to the public and inside the government.

As housing prices seemed to be increasing in August of this year, we are now witnessing their after effects.  (USA Today – Case-Shiller: U.S. home prices rose in August even as sales slipped).

In my parent’s neighborhood alone there are at least five houses for sale where there previously were no homes available. These mobile homes are the least expensive.  They include land and a home for just under $150,000. They were a hot ticket before this administration took power.

Our homeland has become infested with fake money; numbers on a screen so “they” could steal it all.

It is really expensive to live. If you buy organic, you could spend $30 per day or more on food and this is just to have real food that is not processed.

How long have we suffered from #Y2K?

Does it include the war on terror crowd and the decline they’ve tried to inflict on America since 2000; to have us fall to Russia and China in a “Shift East” strategy?

Please see my article, “Flashback to 2000: Terrorism and War, Manufactured Constructs for Neocons, Israel.” The sad part is the missing video about Wahhabism, where an intelligence official actually says “The Saudis are riding a tiger.”

He falsely thought the Saudi leadership, Israel and Turkey were not in control of the terrorism with other factions supporting terrorism. We had so much analysis on terrorism at the time it was actually quite humorous to watch the video; at least the photo is saved.

Now the shift has turned to Iran. So strange. Remember Mohammad Mosaddegh in the 1950’s? Why manufacture another enemy?

Why are we misusing the Kurds and Kurdish independence against Iran?

There is a fine balance between what was going on in Erbil with Barzani and the Kurdish public, as there is optimism with Iran being more Western. Iran helped Syria to stay secular and Iraq to defend itself.

When Iraq was over-run with terrorists in Mosul, Iran fought hard to liberate both Syria and Mosul as well as other territories in Iraq. With the nuclear deal, Iran honored its commitments, and has been working towards modernization internally and globally, as well as peace through business.

Is the US attempting to use Iran to create more terrorism as a facade because the West refuses to grow up and eliminate war?

The only way to eliminate terrorism is to work with the positive, peace oriented factions of the Kurds, Iran and Iraq. Turkey is involved and that is my biggest concern as well as radical Islamism as is typically fomented by Saudi Arabian leadership.

Earlier in the year, with a terrorist incident in the US, it seemed like the Saudis had lost their steam financially, as far as a manufactured terrorist factory, and a faction of Iranians were possibly used to turn the focus on “Iranian terrorism” rather than focusing on peace through business.

There was a trial involving Erdogan, Turkey and this particular faction from Iran that was accused of bribery. The trial was held in US courts.

The world and world governments are tired of terrorism. We are tired of war. Hopefully the Department of Defense is ready for peace through justice for the war on terror, positive space travel and advancements towards self-sufficiency on the planet as well as re-creating our planet in a natural sense.