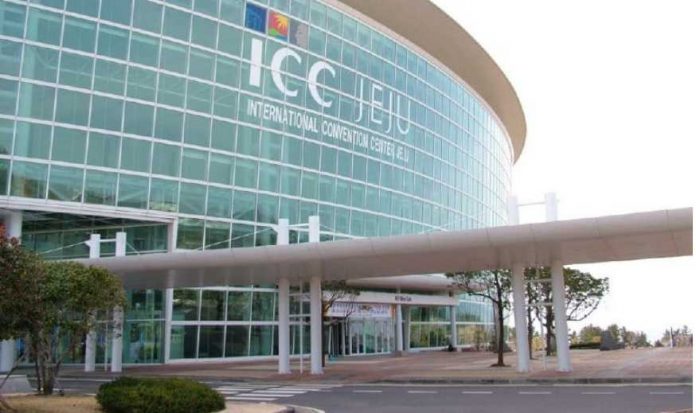 [ Editor’s Note: This may be a flash in a pan story in that the ICC judges can decide not to heed their prosecutor’s call for for a formal investigation. The US would ignore it as it has never joined the ICC, and for the good reason, like the rest of us would not step in front of a speeding train.

The soft under-belly of this case is the US co-torturing partners who are members of the ICC and under its jurisdiction, Poland, Romania and Lithuania.

Even though no legal glove can be laid on the US, the whole sordid mess can again be publicly reviewed, where new information usually is uncovered about what really happened, including governments lying to their people from whom they are supposed to derive consent for governing over them.

This latter concern has growing recognition as a major national security threat in itself, one our Founding Fathers warned us about. That is why they codified in in the national oath, “…to defend the country from all enemies, foreign and domestic.” The later was not a typo mistake. These were pragmatic men and they has seen what had happened in European countries via internal subversion, particularly in the banking sector.

This new case would also break a long credibility PR disaster for the ICC in that it has previously only been able to find crimes of humanity committed in Africa, where such is considered a national right in many countries there. The average black woman there can be expected to be raped three times, a statistic that is conveniently airbrushed out of the mass media coverage on the continent.

But the former colonial countries with huge records of crimes against humanity have gotten a 100% free pass, making a joke out of the ICC, especially in the Mideast where both the former colonialists and some of the current brutal governments have tortured at will.

The US, which reserves the right to itself to execute drone strikes on targets that its “internal ICC” has charged, tried and convicted, and goes even further in claiming sovereign immunity when such strikes wipe out a wedding party of innocent civilians. This is hardly the conduct of a great country … Jim W. Dean ]

The chief prosecutor of the International Criminal Court (ICC) has called for a formal investigation into war crimes in Afghanistan following the US-led invasion of the country in 2001.

“Following a meticulous preliminary examination of the situation, I have come to the conclusion that all legal criteria required to commence an investigation have been met”, said Fatou Bensouda in a statement on Friday.

“There is a reasonable basis to believe that war crimes and crimes against humanity have been committed,” Bensouda added.

She said US forces and CIA agents may have committed war crimes by torturing detainees in Afghanistan under a system of approved torture techniques, which included simulated drowning.

Human Rights Watch has welcomed the possibility of holding perpetrators to account for what it called horrendous human rights abuses against Afghans.

“Having documented egregious crimes in Afghanistan that have gone unpunished over many years, we hope this step will open a path to justice for countless victims there,” said a spokesman for the group.

The investigation, which follows a related report Bensouda (pictured below) filed in 2016, could potentially involve US troops.

Pentagon spokesman Eric Pahon has described the investigation “wholly unwarranted and unjustified,” telling NPR that “our overall assessment is that commencement of an ICC investigation will not serve the interests of either peace or justice in Afghanistan.”

The United States invaded Afghanistan in October 2001 after the September 11 attacks on New York and Washington, and overthrew the Taliban regime. But US forces have remained bogged down there through the presidencies of George W. Bush, Barack Obama and now Donald Trump.

Recently, the US military officially acknowledged that there are some 2,600 more troops in the war-torn country than the 8,400 previously reported. The additional forces would join the 11,000 troops already in the country.