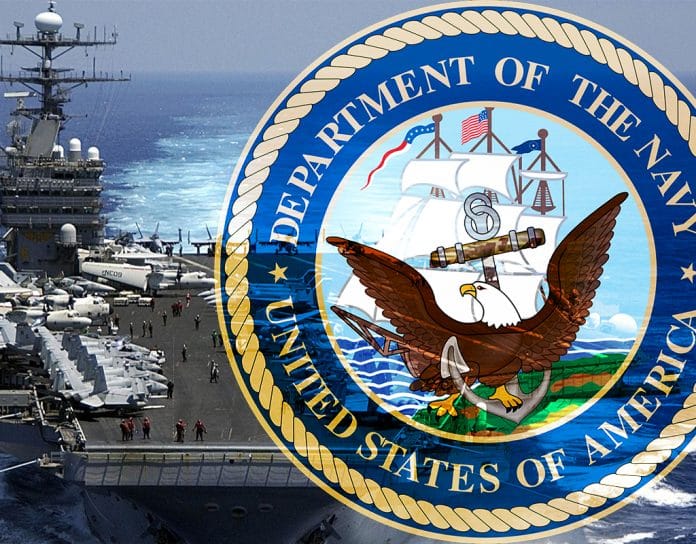 Anyone reading my column today, needs to think back to 1998 and how nice a world we lived in when the only thing we had to worry about was Regionalization on the military installations in the United States of America.

In America, the government was closing down the bases back then. It was a peaceful world. Back then I was the Publisher of the Military Beat Magazine in the Northwest for Navy Region Northwest. During the Bill Clinton Administration, we had no worries, and I remember that feeling of being on the bases in the Northwest. We were only afraid that they would close us down because there was too much peace going on in the world, so my magazine was making up the difference for marketing departments that were downsizing.

Then in 1999, they stepped up the process, my magazine grew to cover more bases, and by 2000, things changed. Why were we thrown off the bases back then? That’s when the Department of Homeland Security was created.

We can look at what was created from 2000 to now as Y2K in its extension. We have had so much facade since then that was built on lies and a military industrial complex that does not know how to expand beyond its constricted reality.

Didn’t we all want peace back then? It seems like we did when they were wanting to close the bases and the world was safe?

We wanted peace, but we didn’t know how we would survive. That was from the government contractor’s perspective back then, at that point I was a mere peon analyzing the system through my magazine.

It seems like what I will call Y2K hit us, which involves a highly technical use of artificial intelligence, remote electricity, a virtual war against the planet itself, that leads to all kinds of information that we have gathered, including the well publicized destabilization efforts encouraged by the war proponents.

There has been a lot of financial corruption, and certain documents are not willing to go far enough. Our investigations have extended beyond what was expected, as I have extrapolated much information from readily available sources online. My dream will be when the ones who wanted Regionalization will realize the world we have lived through for the past, almost 20 years now.

At one point in 2001, I remember China made a deal with WTO in exchange for Democracy building in China. China would reform and more privileges would be extended at the World Trade Organization.

Unfortunately, as of today we still live in a tilted world, China is still restrictive for its citizen’s freedoms and one where Greatness has not broken through that the Department of Defense budget, which can increase with off-worlder related information, and through understanding our correct relationship with the Cosmos. The perception of “Disclosure” is possibly holding us back from being successful.

There are a lot of strange things that need explanation to the public. Ar some point the positive benefits of explanation for what we have gained will far outweigh the detriments of the concept of “full disclosure” as it was perceived of in the past.

The individuals involved with the Base Closure Commission would appreciate the work we have done on IFOSS (Individuals from Other Star Systems) to understand Space and the Cosmos, though it may be a little out of their league in some ways, still I would like it explained. Our relationship to our Planet, and the Negative, which is now correctly placed, also needs to be explained to the public. Who knew about all of this information, as it was previously hidden from us?

When looking at it today, the main issue we still have is the war on terror prosecutions. If things didn’t continue on, we would have never known a lot of information, however the lives of those killed in the war on terrorism are pivotally important, and many years of ignorance has existed. Those involved in the creation Base Closure Commission that were working back in 1998, would never have wanted these wars to happen, except for the government contractors seeking to earn revenue through destabilization globally, and over eager war proponents from the far-right who sought conflict for opportunity.

We need to finally end the war of terror and focus on the Planet, and also work on Space/the Cosmos as it is of vital importance.

So there is a balance and those who only wanted the best for the people of the planet and the United States of America, those who wanted and were expecting peace back then, need to stand up, though many of us had been kicked to the curb at behest of a contractor’s dollar and backroom planning that had gone on for many years, we need to stand up now.

Some how our memory was lost of those days in 1998 and 1999, perhaps it has been removed over time to compromise our country for the Shift East, which was to be obtained from a point of weakness, and a possible shift no one has wanted to admit to, until now. We need to save ourselves first by indicting those war proponents first. Why was Chilcot so far ahead of us? We had neither the means nor mechanism to address to war criminals and the corrupt.

The one thing I do not want is for the world leadership to hurt our country or put us in danger, while we act at times like the biggest threat known to man kind.