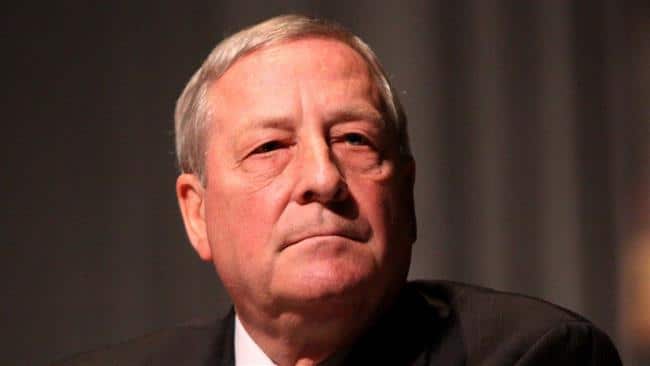 [ Editor’s Note: Giraldi hits a nail on the head here. I did not say The nail, as there are multiple aspects to this incredible situation, where US allies are running officially undeclared wars against UN member countries without feeling they need any UN or real international agreement to do this, in violation of a number of international agreements, and most all of their fellow members states never seem to mind.

Both Israel and Saudi Arabia are rogue nations, but highly respected by the US political, military and security establishment. North Korea is called a rogue nation for its nuclear threat, while Israel, with its nuclear, chemical and biological weapons is actually funded by the US.

NK claims its nuclear weapons program is it’s only guarantee for survival, as a deterrent, while Israel’s is not only ignored for the threat it represents in the Mideast, but US politicians trip over each pledging allegiance to Israel’s security.

Meanwhile, US security people admit that Israel runs huge offensive espionage operations against the US, that include attacking those that do not support rogue nation Israel, and yet attacking Israel, even politically, is being made against the law in state after state.

US security organizations have so far done little to stop this, and generally refuse to even discuss it openly. And when election time rolls around, this incredible problem is NEVER a campaign issue, for the Left or the Right. Somebody is getting conned here, big time.

It may be time to bring the term “Fake Countries” into the world lexicon – and yes, I bluntly mean taking a new look at whether countries run by criminal organizations should actually be referred to as such, or should a more accurate new name for them be considered, like “rogue countries” or “cabal countries”.

I would present that they should have their own international organization, something along the lines of “The United Rogue Nations”, so as to not make a laughing stock of the rest of us. I would even include another group, “The United Nations of Proxy Terrorism”. Most all of us could draw up a founding-members list in about five minutes.

VT readers know the power of satire, especially in geopolitical writing. The anger kind of writing can get old and wear readers down. So we have a long tradition here of mixing up our avenues of attack on hardened targets. Satirical writing is a major arrow in our quiver, as it makes people look at these huge problems we face in a different light.

One of those is to “rub it in their faces”, that if current world organizations have failed miserably to even address some of the most dangerous issues that we face, then we are our own worst enemies if we continue to treat them with deference and respect.

Phil Giraldi is among a small number of experienced intelligence officers with demonstrable access to the information needed to have credibility, and who steps forward to give the public a chance to know what is really going on.

Whether the public will do anything with the knowledge is a whole different matter, as it has its own institutional poor record of being AWOL in this fight as a group. This sad situation exists despite the public’s overwhelming numbers and the vast political power it should have in its hands, unless it also have been compromised via a variety of methods, the most used being the tried and true “divide and conquer” one.

We are losing, and will continue to lose if we don’t abandon whatever you could call the current game plan – new elections every two years – and realize that something new has to be built to take us were we want to go… Jim W. Dean ] 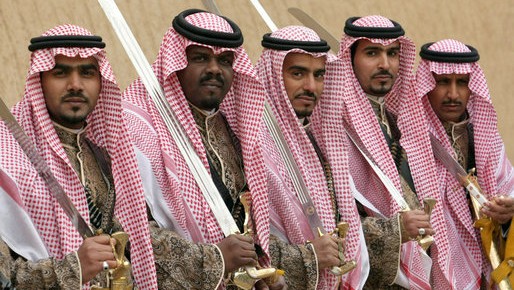 A former American counter-terrorism specialist and military intelligence officer of the CIA says Israel and Saudi Arabia are not in a position to defeat Iran and hence are trying to drag the United States into a war against the Islamic Republic.

Philip Giraldi made the remarks in an article headlined Saudi Arabia and Israel Know They Cannot Defeat Iran, Want to Drag the US into an Uncontainable War published on Monday.

“Both Saudi Arabia and Israel know they cannot defeat Iran,” Giraldi wrote, “without the active participation of the United States.”

“That would require shaping the “threat” narrative to start with a series of relatively minor military actions that appear defensive or non-controversial to draw the United States in without really appearing to do so,” he added.

“American involvement would be against Washington’s own interests in the region but it would serve Saudi and Israeli objectives, particularly if the situation is inherently unstable and is allowed to escalate,” he warned.

“Both the Saudis and, more particularly, the Israelis have powerful lobbies in Washington that will push a friendly Congress for increased US involvement and the Iranophobic mainstream media is likely to be similarly positive in helping to shape the arguments for American engagement,” the expert observed.

Giraldi predicted that “the escalation will be starting in Lebanon, where the resignation of Prime Minister al-Hariri has created a plausible instability that can be exploited by Israel supported by heavy pressure from the Saudis to harden the Lebanese government line against Hezbollah.”

During a visit to Saudi Arabia earlier this month, Hariri announced his resignation. The announcement is widely seen to have been made under Saudi influence. Lebanese President Michel Aoun has refused to formally consider Hariri’s resignation, saying he has to return first.

Lebanese government officials also said they believed Hariri was “being held” in Saudi Arabia against his will, and signaled that his resignation had not been voluntary.

Last week, Saudi Arabia escalated its threats against Iran, saying there will be a response “in the appropriate time and manner,” following a missile strike from neighboring Yemen, which has been under a nonstop bombardment campaign by a Saudi-led coalition for over two and a half years.