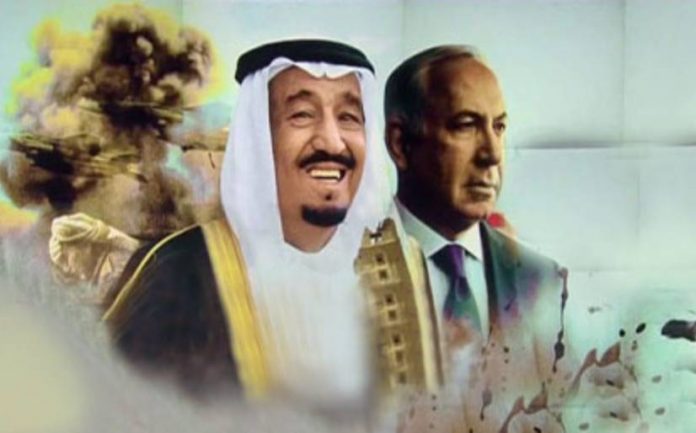 The chief of staff of Israel’s military (IDF) told Saudi Alaf newspaper in an unprecedented interview that his country is ready to share intelligence on Iran with Riyadh. 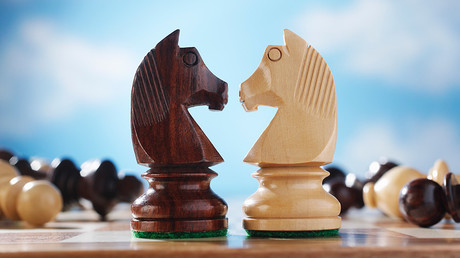 Iran & Saudi Arabia saber-rattling: Who would prevail in all-out war?

“With President Donald Trump, there is an opportunity for a new international alliance in the region and a major strategic plan to stop the Iranian threat,” Lt. Gen. Gadi Eisenkot, chief of staff of the Israel Defense Forces (IDF) told the paper. “We are ready to exchange experiences with moderate Arab countries and exchange intelligence to confront Iran.”

When asked whether Israel has recently share intelligence with Saudi Arabia, Eisenkot responded by saying: “We are ready to share information if necessary. There are many common interests between us…”

He also said that Iran is the “biggest threat to the region,” Haaretz reported. He said that Tel Aviv and Riyadh are in full agreement about Iran’s intentions, noting that Israel and Saudi Arabia have never fought each other.

Eisenkot also said that Israel’s security situation has never been better than it is today, claiming that is why “we are highly regarded by the moderate countries in the region.” He went on to accuse Tehran of trying to destabilize the region by building weapons factories and supplying advanced arms to terrorist groups throughout the Middle East.

“Iran seeks to take control of the Middle East, creating a Shi’ite crescent from Lebanon to Iran, and then from the Gulf to the Red Sea,” Eisenkot said, when asked about Iran’s intended goal. “We must prevent this from happening.”

The IDF chief also stressed that Israel has no intention of launching an attack on Hezbollah in Lebanon. “We see Iranian attempts at bringing about an escalation, but I don’t see a high chance for this at the moment,” he said.

Eisenkot’s interview marks the first time that an Israeli chief of staff has been interviewed by a media outlet in Saudi Arabia. The two countries do not have diplomatic ties with one another. Eisenkot’s remarks come despite the IDF chief saying in August 2015 that Iran was not the biggest threat to Israel. Instead, he said that Hezbollah and Hamas were the most immediate threats to Israeli security.