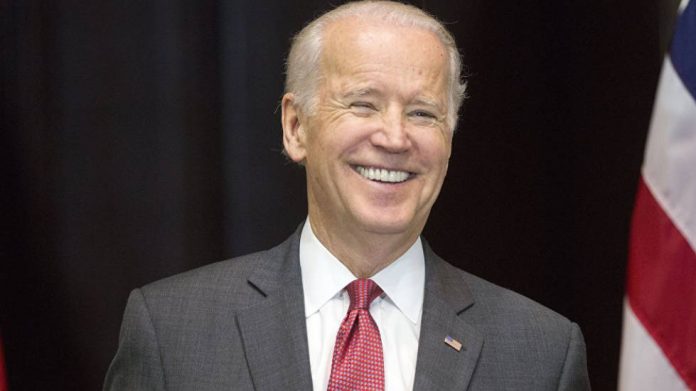 Sputnik/Moscow: Former VP Joe Biden led with an 11-point margin against President Donald Trump in a poll asking to choose between the two in a hypothetical presidential race today. The poll has further added to the recent speculation over Biden’s possible candidacy in the next election.

If the 2020 US presidential election was held today and former Democratic senator and two-term vice president Joe Biden participated, he would beat current President Donald Trump, a new Morning Consult/Politico survey has shown.

The poll, at the same time, showed that a generic Democratic candidate would perform even better, with 48 percent of voters saying they wanted a Democratic president for the next term and 34 percent saying that would still vote for Trump.

The results came after Biden, who actually has not made his mind up about whether to run for the presidency in 2020, said that he is “not closing the door.” His remark, however, has contributed to more speculation about his possible participation in the next election.

In 2015, Biden announced he would not run to succeed Barack Obama in 2016. Last week, he said that he “regrets” that he is not president, but added that it was “the right decision” for his family.

Here are five things you may not know about Joe Biden.