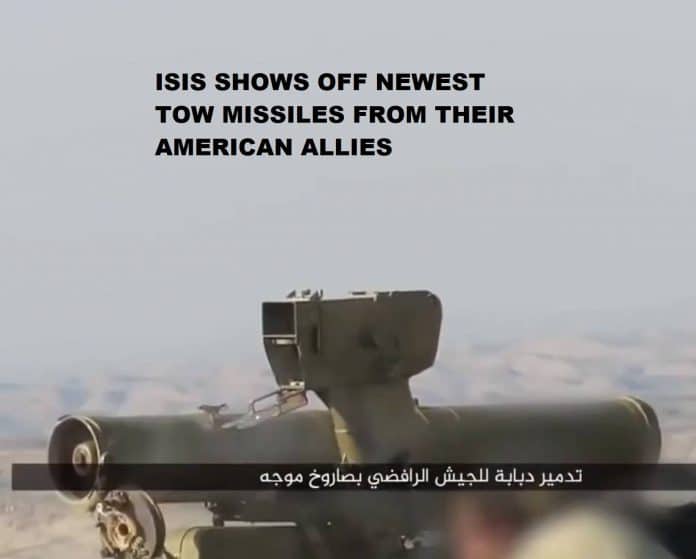 On November 15, Ahrar al-Sham officially declared a start of the operation to capture the Armored Vehicle Base and the nearby area from the Syrian Arab Army (SAA) in Eastern Ghouta near Damascus.

Ahrar al-Sham, Hayat Tahrir al-Sham (formerly Jabhat al-Nusra, the Syrian branch of al-Qaeda) and Faylaq al-Rahman launched their advance on November 14. Since then, an intense fighting has been ongoing in the area.

However, the official Ahrar al-Sham offensive declaration means that this is not a limited effort. The ceasefire region in Eastern Ghouta collapsed.

On November 15, the SAA and its allies captured the villages of Hazm, Kikiyah, al-Arfa and Rabdah from Hayat Tahrir al-Sham (HTS) in northern Hama.

Meanwhile, the HTS-linked news agency Iba’a announced that HTS recaptured Sarha village and Sarha hill in the nearby area. According to Iba’a, the SAA lost at least 3 soldiers and a battle tank in the clashes.

On the same day, six Russian Tu-22M3 strategic bombers carried out a massive strike on ISIS targets near the border city of al-Bukamal.

According to the Russian and Syrian defense ministries, al-Bukamal should be in hands of pro-government forces and only few ISIS members remained in the city. However, according to photos and videos from the area, clashes are still ongoing there.