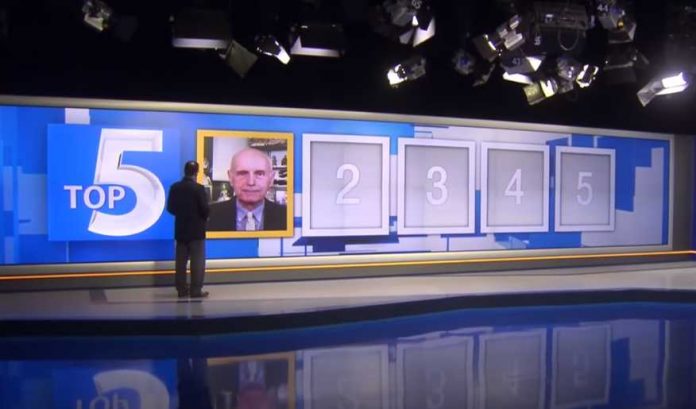 Israel’s military chief of staff says the regime is prepared to cooperate with Saudi Arabia to confront Iran.

[Editor’s Note: It was a pleasant surprise, and possibly a big mistake for the Saudis to come out of the closet over their covert relationship with the Israeli Zionists all of this time. The downside is the backlash from the Palestinians for having been played by the Royal Family all of these years, funding them, but in the bad with Israel the whole time.

It reveals that their position as the protector of the Holy Muslim shrines was nothing more than something for them to exploit to control their population and be able to loot the countries wealth as they pleased.

I don’t mean to say the Saudi people have not benefited. It had a small enough population for them all to live well, but just not as a free people. They did not seem to mind. But when you get down to the nitty gritty, the Royals run the country like a mafia in religious robe costumes.

The country use to be a big garbage dump because no Saudi would ever handle garbage. This allowed the first major wave of US company non oil contractors to create the first garbage collection service, with foreign slave workers of course.

Thus began the US first inroads of the plan to balance the oil imports balance of trade with development contracts and of course military equipment. But you can’t get the cart before the horse on the latter. You have to create conditions of fear and insecurity to play the various parties off against each other.

The various former colonialists all had their weapons sales inroad with the former colonies, who just happened to be NATO countries so the US was happy to share as it kept those countries arms industry in production all during the cold war.

Higher production runs brought down the “per unit” cost for domestic use, and hence stirring up foreign conflicts became an ongoing dirty business for Western democracies. Even the effective strength of the Soviets was puffed up by the CIA to keep our armaments up.

At the end the Soviets were keeping ships and sub in port most of the time as deployment and training found ships having to be towed back to port and planes grounded with no replacement engines available. Most of the 25,000 tanks could not go 50 miles without a breakdown.

The game is different than from the Cold War days, but the goal has never been to win or lose, but to keep the game going. And we are seeing that going on now at the most sophisticated level in its history…JD ]

I have been traveling all summer dealing with family issues so me interviews have been an on and off process. But I am back in Atlanta now until the Spring and hope to be back on a regular schedule.

My NEO writing volume was also off, as staying on top of the merry-go-round of geopolitics takes a lot of man hours, and one does not dare go on the air unprepared as even alternative media is a very competitive field for interview slots.

The new website has been running smoothly and we have some surprises planned for 2018, in terms of adding new people, but very selectively.

I would like to thank all those for supporting my efforts via PayPal.me above. We have stayed in the fight when many others have faded out, but we now must also find time to train new people to do what we do before we fizzle out.

This actually takes about  five years of working with someone to do it right. Just ask Gordon how much time he has put into me. We can’t even count the hours. But if the knowledge and experience goes to the grave with those who have it, those left behind will have to learn from the school of hard knocks which can be painful.

As we head into the holiday season we thank all of you who have been with us all of these years. We are all still here, most of us anyway, with much left to do.