The Tu-160M2 is an upgraded version of its famed, unparalleled variable-sweep wing predecessor Tu-160, aka the White Swan. In comparison with the latter, the former has 60 percent new avionics and other equipment. 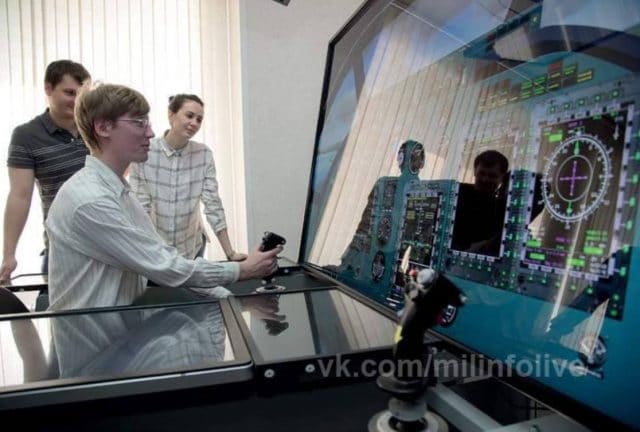 “While ostensibly an improved variant of the Soviet-era Tu-160, the Tu-160M2 is a new bomber in all but name, according to the Russian Aerospace Force,” a defense source said during the presentation. 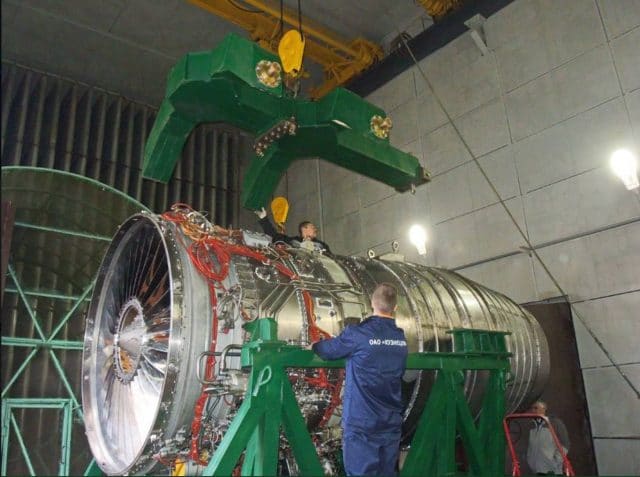 The Tu-160 is a supersonic heavy strategic bomber and missile carrier able to strike targets around the globe with nuclear and conventional weapons.