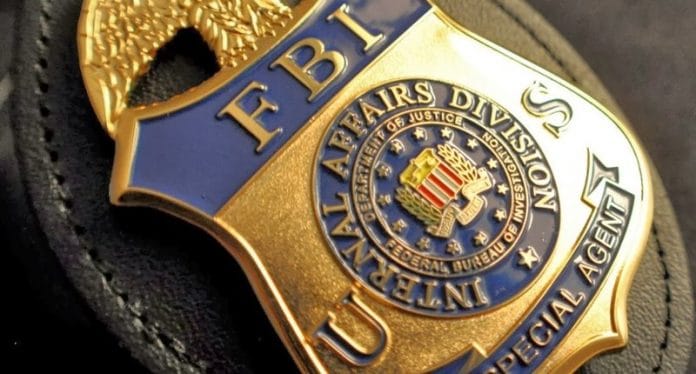 [ Editor’s Note: Our analysis of the Steele “dossier” was its being shopped out to a known Intel entity that would deliver what was wanted, and quickly, which Steele did, in a manner of just a few weeks.

This would typically involve assigning sources to deliver various juicy bits of material, mixed in with some real stuff, to guarantee it getting the big publicity wanted by the client paying for it.

Which parts were true and which were not, we assumed early on would never be verified as they couldn’t be. That is not the kind of material one pays big money for, other than to use politically where charges are thrown around all the time that cannot be proven.

The client wants the material for the early negative impact it will have at a key moment in a political campaign, like a close race which the Hillary-Trump battle was expected to be.

The real story, the hacking of the vote count, by the Deep State crowd that considers it necessary to never lose a close race, got lost in all the sexed up Steele dossier. That problem can only be solved by going back to the paper ballot, which the public so far seems to confused to figure out, making them somewhat willing victims in this charade… Jim W. Dean ] 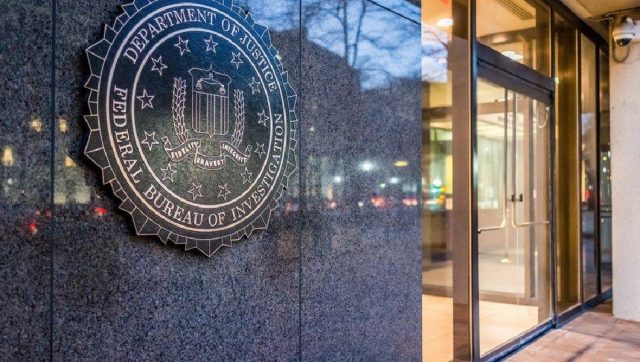 The US Justice Department and FBI were unable to confirm the facts contained in the so-called ‘Trump Dossier’ which allegedly details the US president’s ties to Russia.

Having spent over a year pouring over the document known as the ‘Trump Dossier’, the US Department of Justice and FBI appear to be unable to verify the claims it contains, according to the Washington Examiner.

The US House Intelligence Committee subpoenaed the FBI and US Justice Department on August 24 this year demanding “any documents, if they exist, that memorialize DOJ and/or FBI efforts to corroborate, validate, or evaluate information provided by Mr. Steele and/or sub-sources and/or contained in the ‘Trump Dossier.'”

However, neither of the agencies has provided documents in response to this subpoena, the newspaper reports, citing sources familiar with the matter.

The ‘dossier’ is a 35-page document penned by former British spy Christopher Steele, who was hired by a Washington-based company called Fusion GPS. It was published by BuzzFeed in January and contains an assortment of unsubstantiated claims about Trump participating in activities that could make him vulnerable to Russian blackmail.

“There have been many questions surrounding the dossier. Who paid for it? Who were its sources? Did the FBI use it as a basis to request a secret court’s authorization to spy on Americans? But the most important question about the dossier is the most basic one: Is it true?” the Washington Examiner inquired.

This development comes after Congressman Adam Schiff told the Wall Street Journal on Wednesday that most of findings in the dossier turned out to be true.

Russia has repeatedly refuted allegations that it meddled in the 2016 US election, calling them “absolutely groundless” and noting that Moscow never had contacts with the Trump campaign team.