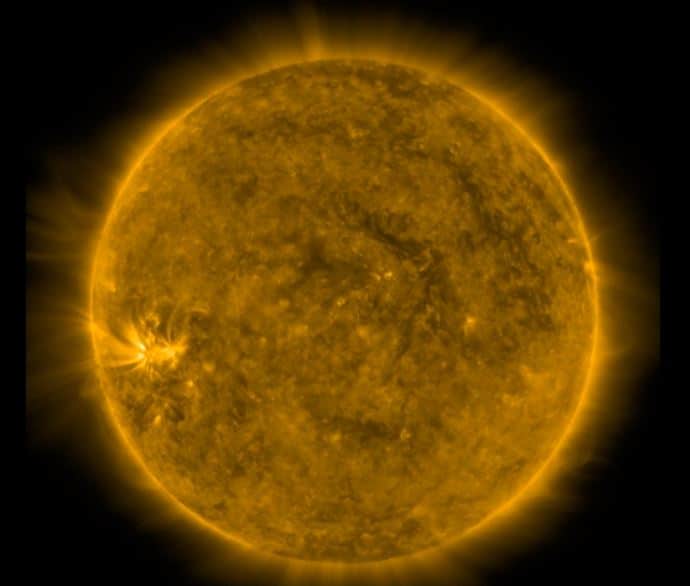 We keep loosing the more that we do not acknowledge who and what is behind the war on terror. A new report came out that is pretty significant, ISIS was state-sponsored by US allies, says former government intelligence analyst (EXCLUSIVE). There is a much larger war being fought on the planet regarding off world species that posed a threat to God’s Planet, our planetary Home. Also we need to focus on a successful restoration of the Gold to the Treasury of the United States of America. 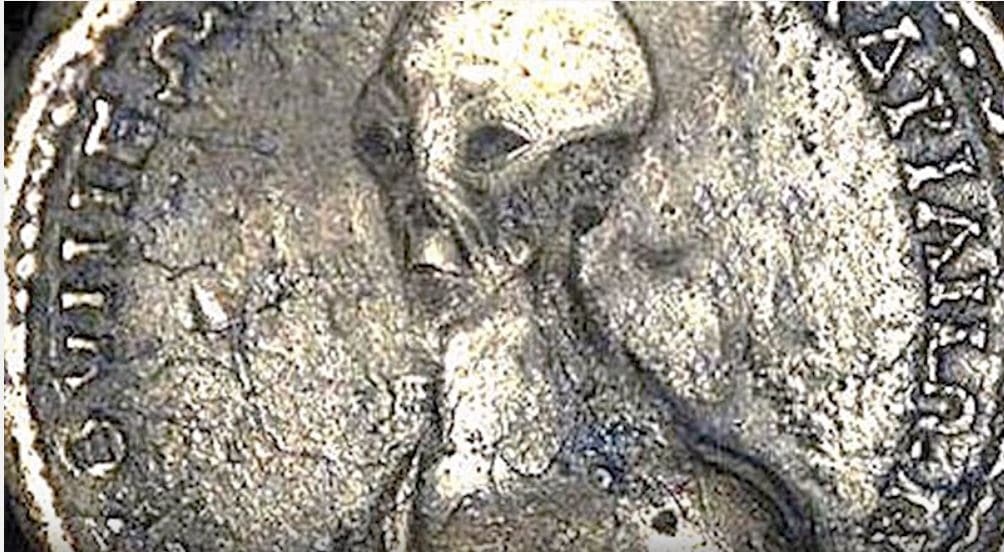 So many illegal wars have been fought and too much blood and treasure has been split for wrong causes, including negative individuals who have wanted oil and others who have actually wanted to take over our planet. People go into military service optimistic that you can really make a difference. No matter what, we are here because of your service to our country, Happy Thanksgiving!  America means so much to the world. Our Freedom and Individualism has allowed us to keep our Planet. You have been there and served and at times there has been no way to get the message out about the wars that you were told to fight. There has been little disclosure on other wars that have really and are really being fought.

I have been writing about terrorism and against terrorism completely for many years now. I am an anti-war supporter of our troops with all my heart. I am pro-fighting the terrorists and those who would take our planet from us. It is like it almost takes a civilian on the outside to just fight sometimes for you. I appreciate your and all you do. No one takes the United States of America down.

Few care for our veterans. You can tell a country by how it cares for its soldiers. It is sad what some have done with the treatment of our Veterans. Will the war on terrorism ever end and their wars for oil interests? Why do oil interests run our government at times? We need to do our part and support our troops by working hard to eliminate oil. There are a lot of alternative technologies available. We have the ability to build completely Water Energy Independent Housing, WEIH. American innovation has been key to the World.

I worked on revoking negative agreements at the Core Levels and it has taken so long for us to move into a more positive reality.  We are already Divine.  And this Planet Stays Put in proper alignment with the Sun and Moon.

There is more to it though, America needs to defeat the terrorism internally and externally. We have to work together with the World to insure our Success.  That’s what I have been focused on.

Truthfully I have been dealing with white aliens. There are some negative individuals who would have allowed them to take the whole planet. They use advanced artificial intelligence and shape shifters, that were real. At some point Humanity overcomes this species and several others. They seem to use a white substance, called “Stone Builder’s Serum.” This serum I suspect causes the ground to be infertile and potentially even caused the famine in 1991 in North Korea. This stuff had been sprayed in America, using chemtrails. 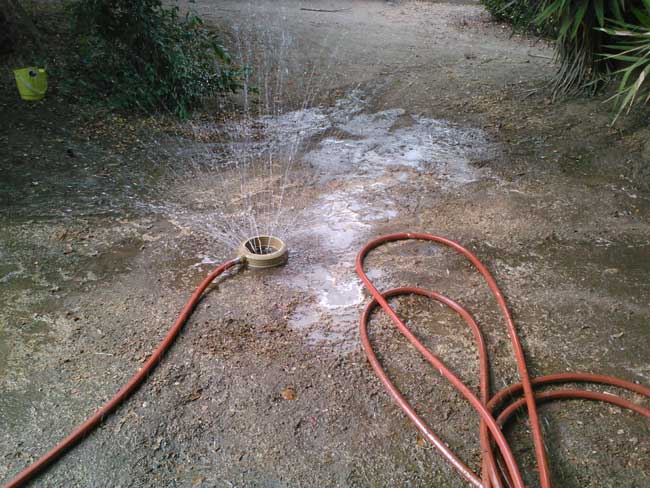 When we think about the holidays, most people are out shopping and having fun. We need Disclosure and Full Disclosure. Happy Thanksgiving! Pretty good eating. Our Sun is Ours and has a Right to heal itself. When you wake up in the morning please say good morning to the Sun and appreciate it more. The Sun, Planet, Moon and Cosmos are all here for us to be thankful for.

I am offering a class on the Cosmos, Nature and God as All That Is – Divinity on December 20 from 730-930 pm in Vista, CA. For more information and to sign up call 760-945-4943. I am in the process of setting up the website for the class/networking event. The cost of the class is $75 and includes a Cosmos Chart (normally $25) and this is a new business venture so we are still in the process of setting things up. 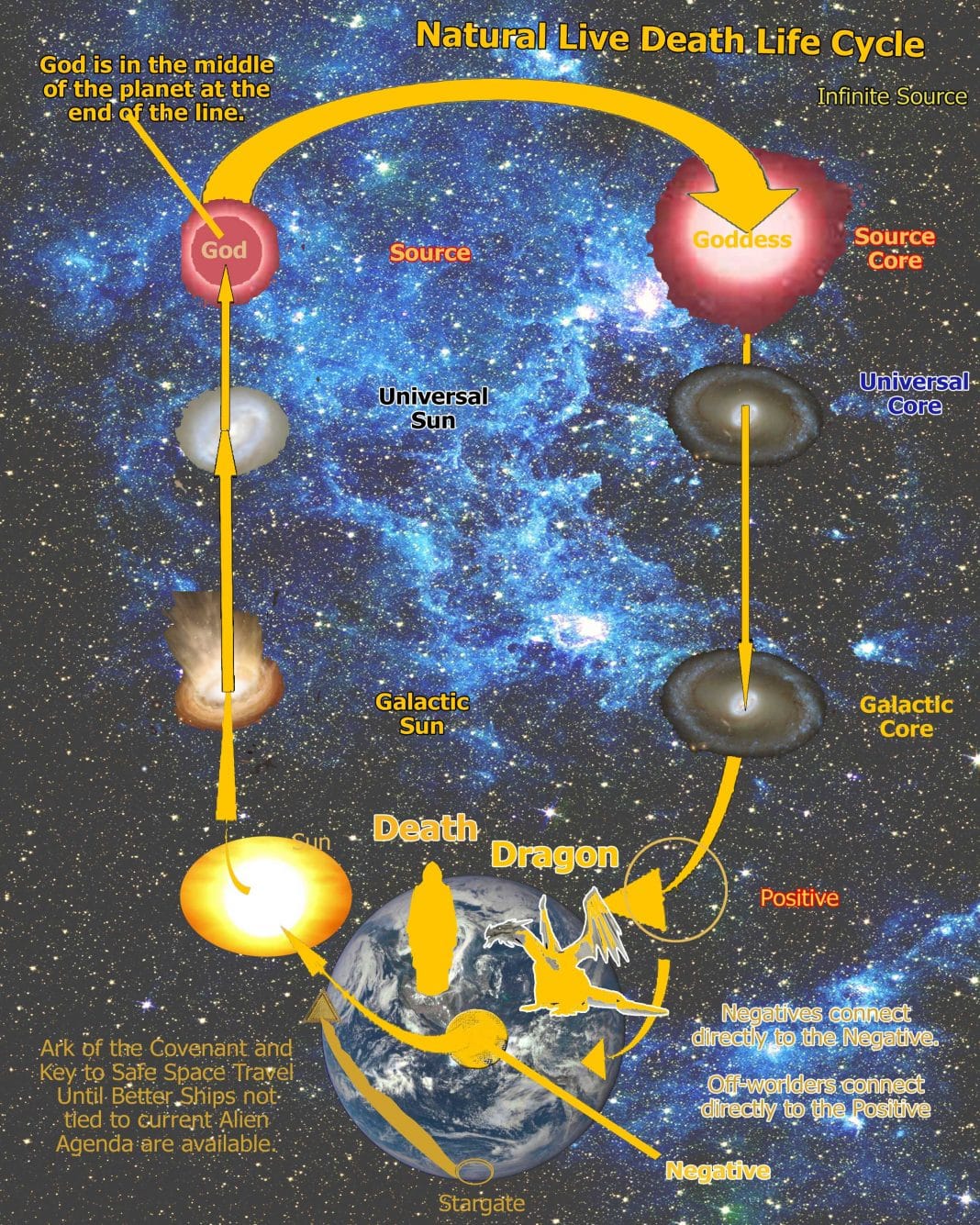