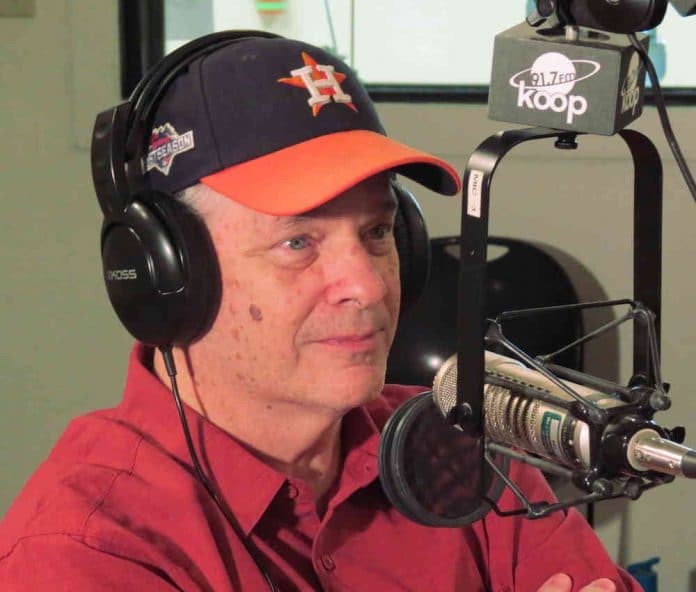 Rag Radio political analyst Glenn Smith joins host Thorne Dreyer in trying to make some sense out of the cascading events on the U.S. political scene. (Listen to Glenn’s many other visits to Rag Radio here.)

Smith and Dreyer discuss the Democratic grassroots momentum following the November 7, 2017, sweep in Virginia and throughout the country — with the surprise elections of Democrats of all stripes, including LGBT and transgender candidates, female and multi-ethnic candidates, and at least 15 Democratic Socialists elected to public office.

We talk about the prospects for a Democratic sweep in the 2018 mid-term elections and the possibility of Texas becoming “purplish blue” like Virginia. And what role divisions within the Democratic Party might play. We also discuss the Republican tax bill, the sexual harassment charges against Roy Moore, Al Franken, and Trump himself, and much more.

Noted Democratic strategist and Rag Radio political analyst Glenn Smith, the director of Progress Texas PAC, is an op-ed columnist for the Austin American-Statesman, a columnist for The Quorum Report, and a former political reporter for the Houston Chronicle and Houston Post. And Smith managed Ann Richards’ winning 1990 Texas gubernatorial campaign. 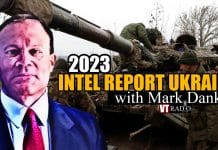 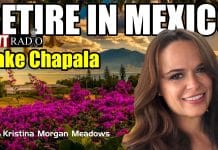