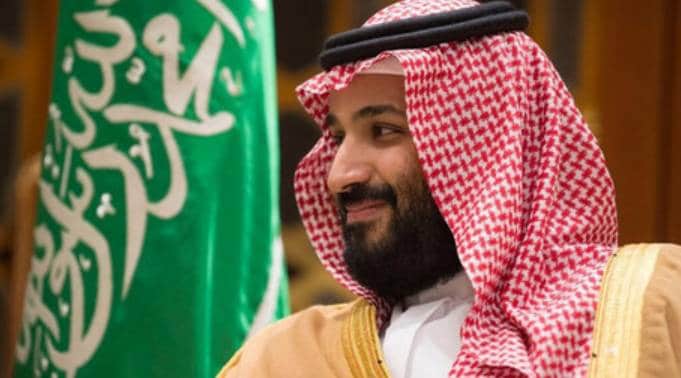 In a statement Friday, Iranian Foreign Ministry spokesman Bahram Qassemi said bin Salman has discredited himself through his remarks. “No one in the world and in the international arena gives credit to him because of his immature and weak-minded behavior and remarks,” he said.

Saudi Arabia’s crown prince would also do well to remember the fates of other strongmen in the Middle East when they overstepped their boundaries, Qassemi warned.

“Now that he has decided to follow the path of famous regional dictators… He should think about their fate as well.”

In an interview with the New York Times earlier this week, bin Salman claimed that Khamenei is the “new Hitler of the Middle East.”

“But we learned from Europe that appeasement doesn’t work,” bin Salman told the Times. “We don’t want the new Hitler in Iran to repeat what happened in Europe in the Middle East.”

Though the Hitler comparison may seem rather odd, as Iran has not embarked on a genocidal campaign of world conquest, the NYT article attributes his remarks to “Iranian overreach,” particularly in Iraq, Syria, Yemen and Lebanon. 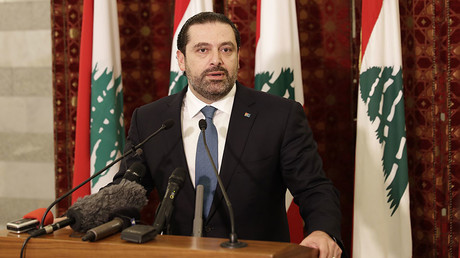 Earlier this month, Hariri suddenly announced his resignation in a televised statement from Saudi Arabia, citing Iranian influence over the Shiite militant group Hezbollah in Lebanon. The move sparked speculation that Hariri made the announcement under duress from his Saudi hosts. Suspicions were further fueled when Hariri withdrew his resignation as soon as he returned to Lebanon Tuesday.

The rivalry between Tehran and Riyadh dates partly back to the ancient schism between Sunni and Shia Islam over the rightful heir to the Prophet Mohammed. But, it is also shaped by more contemporary events.

The Saudi strain of ultraconservative Sunni Islam, known as Wahhabism, considers Shiites to be heretics, and following the 1979 Iranian Revolution, the Saudi leadership considered Iran a threat to its own dominance over the Muslim world. In the years since then, the two powers have found themselves backing opposing sides in numerous regional conflicts, most recently in Iraq, Syria and Yemen.