Over the last decade here in the US and in Europe, we have seen the rise of Nationalist Parties” parties that stand to the “right” of the political spectrum, mostly around race, color and religion.

Immigration in Europe and illegal or undocumented immigrants here in the US, rise of unemployment and income inequality and disillusionment with the European Union in Europe and disillusionment with Congress and Washington gave rise to political parties with narrow focus based on race, ethnicity, or religion are now the driving force behind unsettling events that may if not checked will lead to wars and conflicts.

The story is no different from Israel with its Jewish- Ethnocentric Zionism and the Arab world with its “Arab Nationalism” at the exclusion of other non-Arabs and recently we are now confronted with “Religious Sectarianism” which is a no different from “Nationalism” dividing Muslims against Muslims, Sunnis v Shiites and what may come may be too ugly and destructive to think about. 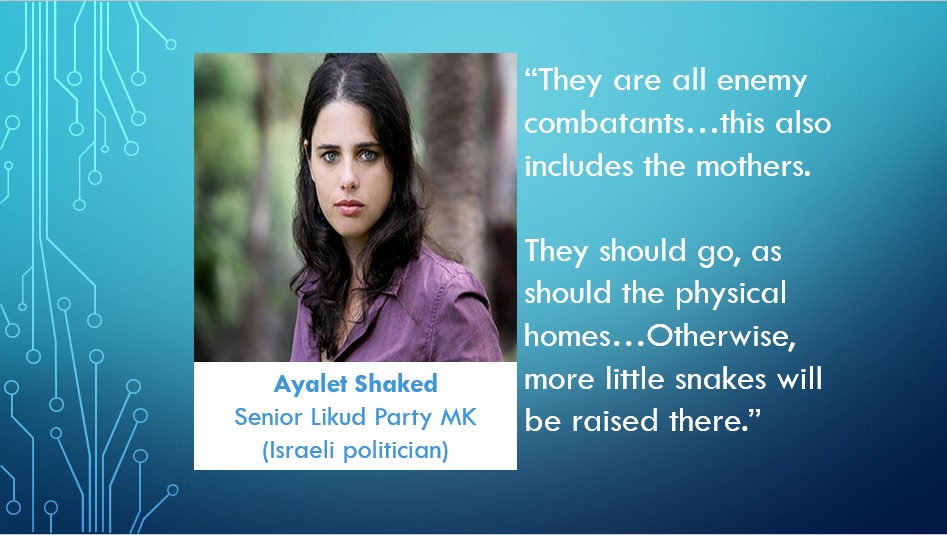 Here in the US, the Republican Party is almost “White and Christian” with sprinkles of Jews, Blacks, Hispanic even Indians from the sub-continent adding to what is a White Christian Party. No different from other nationalist parties in Europe.

Even within the Republican Party, there is a narrow ethnocentric group called “Tea Party” which sees itself as the “guardian’ of American values and culture ( White and Christian) to the exclusion of others that make a substantial and significant segment of society.

As defined in several sources including Webster and Wikipedia “Nationalism” is about “loyalty and devotion to a nation, especially a sense of national consciousness, exalting one nation above other” However in the true and practical use of “nationalism” is the superiority of one group dominating over other subgroup that makes the nation.

We have seen it here in the US, with the nation divided almost along “color lines” with the majority voting for the Republican Party “Make America Great Again” raising the challenge for America to be Great Again going back to the days when America was mostly “White and Christians” notwithstanding the “cliché” Judea-Christian culture or values. Deep down it is all about “White Christian America”. Even the often used term “Judea-Christian” values did not prevent the Alt-Right from expressing Anti-Semitic slogans during the March on Charlottesville, Virginia.

In Europe there has been a significant and dangerous rise of “Nationalist Parties” political parties that formed around “Anti-immigrant” issues, tainting the “purity of the nation” and not around economic and social issues which are given a secondary importance.

A few days ago, tens of thousands of Poles took the streets in perhaps the most powerful show of force of “nationalist party” calling for Poland to go back and be White, Christian and Polish to the exclusion of other “Whites” and to the exclusion of Jews and Muslims.

What follows is a schedule of the rise of “nationalist parties” in Europe more significant is the rise of “nationalist parties” in Austria winning 35% of the votes. Other European countries also experienced similar rise to include; Sweden with 13% for the Sweden Democrats, Finland at 18% for True Finns, Denmark at 21% for the People Danish Party, Netherland at 10% for the Party of Freedom, Slovenia at 8% for the People Party-Our Slovenia, Hungary at 21% for the Jobbik, Germany at 4.7 for the Alternative for Germany, France with 14% for the National Front, Switzerland at record high with 29% for the Swiss Popular Party. Even Greece has witnessed a rise of nationalist movement with Golden Dawn at 7%, with Italy Northern League consistent at 4%.

The danger is more for Europe than here in the US with the proximity of different “ethnic –centric” groups such as Germans, or Poles, or Slovenian or Hungarian or Austrian with a historic culture and history of conflicts that produced WW1 and WWII.

We can only recall the rise of German Nationalism that leads Hitler to war against all of Europe including the Soviet Union, and not too long ago, the civil war in former Yugoslavia that has seen the ugliest face of nationalism with the ethnic cleansing of Bosnian Muslims from Catholic and Orthodox areas.

In the Middle East, the story is no different with Zionism overtaking Judaism as the ethnocentric Nationalism with its values around ethnic cleansing of Non-Jews from Israel and the extensive use of Apartheid which began with the establishment of the State of Israel in 1948. 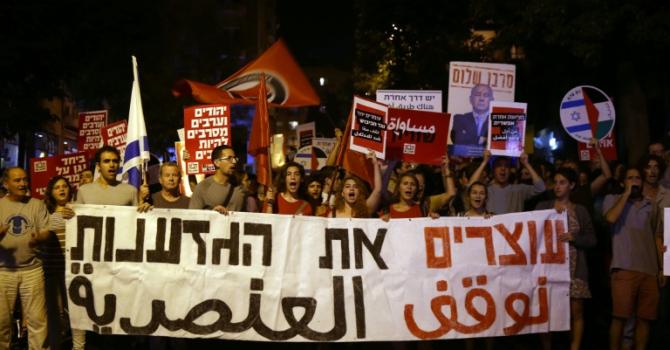 The Arab world too has its own issues with “Arab nationalism” that unfortunately forgot or chose to forget that the Arab world is more than Arabs; it is Arabs, Amazigh, Kurds, Armenian among others and it is more than Muslim; it is Muslims, Christians, and Jews.

Iraq and Syria under Ba’athist leadership of Saddam and Assad have seen the most extensive use of “racism” against Kurds with the ethnic cleansing of hundreds of villages in Northern Iraq and have seen the denial of Syrian Kurds their basic rights of citizenship. Lebanon too has and since the end of colonial times institutionalized “sectarianism” in its political even economic systems.

For the most part, Arab leaders touted their “Arab Nationalism” rallying Arabs around the cause of liberating Palestine, when in fact they used this slogan to create and establish the cruelest, corrupt dictatorial regimes spanning the Arab world.

Leadership that laid the ground for so many inter-Arab wars (over 28 and counting since 1960) and leading to foreign invasion and destructions of nations such as Syria, Iraq, Libya, and Yemen to name a few.

“Nationalism” as practiced, promoted and advocated is not about patriotism for one’s country because here in America a Black or Hispanic or Arab is as loyal to America as any White or Christian. Here in America as in Europe “Nationalism” is about, all about racism, and racism is not only White v Black but Poles v German or Austrian v Hungarian, or Jews v Arabs, so one does not need to be White or Black to experience racism. Racism comes in all colors and of all ethnicity and all religions. Let all the non-racists stand up.