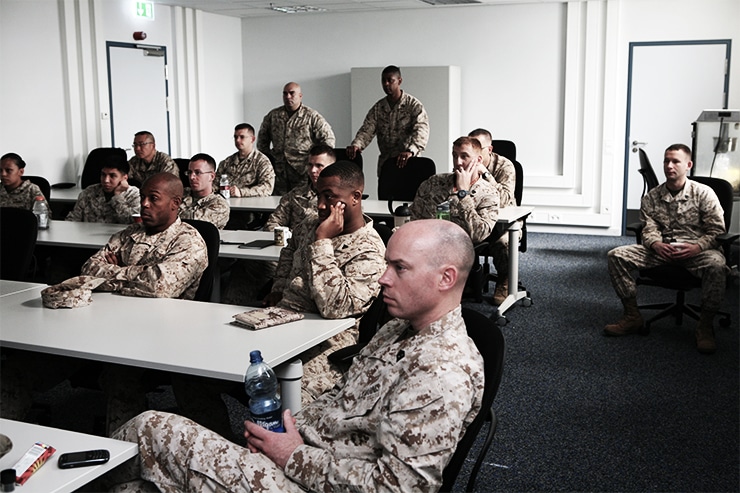 STUTTGART, Germany – Marines with U.S. Marine Corps Forces Europe and Africa honor the sacrifices of American and French troops by studying the history of the First World War battle for Belleau Wood, France. The class was to educate the Marines on the historical facts that surround Belleau Wood as they prepare to honor this legacy by participating in a Memorial Day ceremony on the historic battlefield later this month which is slated to be attended by the Assistant Commandant of the Marine Corps, the Marine Corps Battle Color Detachment from Marine Barracks Washington, D.C., the USMC Fleet Anti-Terrorism Security Company from Rota, Spain, and elements of the 5th and 6th Marine Regiments and U.S. Marine Corps Forces Europe. 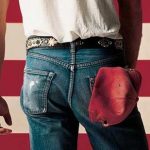