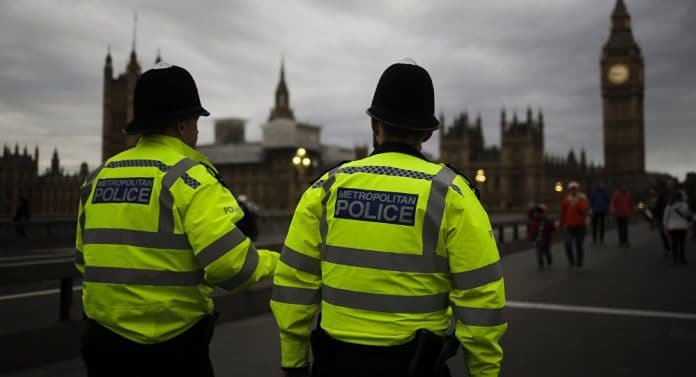 He was reportedly previously suspended from the party and his job at the Labour headquarters.

An Labour party staff member in his early thirties, whose named hasn’t been revealed yet, has died this week amid sexual misconduct allegations, with media finding out about his death only on Sunday, according to the Sunday Times newspaper.

“An employee from the Labour Party’s office died unexpectedly. Our thoughts and deep condolences go out to his family, friends and colleagues, we need to respect the person’s privacy,” an official representative of the party said without any further details.

This death is the second loss in the British Labour Party within the last two weeks. In early November, ex-minister of the Welsh government Karl Sargent was found dead several days after he had been accused of sexual misconduct and deprived of membership in the party. According to the Guardian, he is believed to have committed suicide.

The party has been mired in a sex scandal in the wake of September’s harassment accusations against rival Conservatives. According to a leaked dossier compiled by Conservative party aides, at least 36 senior Tory members have been involved in sexual harassment of aides and staff, prompting a number of resignations — most notably by Defense Secretary Michael Fallon, who has admitted he touched a female journalist’s knee during a conference dinner 15 years ago, over misconduct. Among other senior politicians involved in the ever-growing scandal are Trade Minister Mark Garnier and former cabinet minister Stephen Crabb.

The country’s Prime Minister Theresa May, who has recently said she is “sorry” over the situation, has been facing allegations of a cover-up after failing to confirm when she first learned of the harassment and misconduct claims.

The Westminster sex scandals follow a global trend of sexual harassment revelations, which hit US Hollywood heavyweights, including Harvey Weinstein and Kevin Spacey.