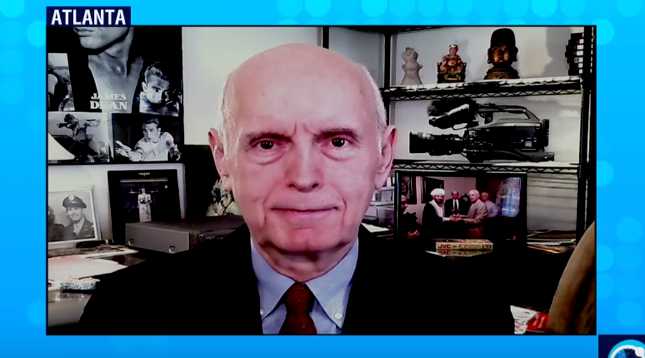 [ Editor’s Note: Unknown to most of the public, Iran is waging a two-front war against Trump’s trying to kill the Iran deal.

While the EU continues to denounce US attempts to renegotiate the JCPOA deal or unilateral US restriction of Iran’s military defense modernization, the EU has been quietly lobbying Congress that, if it imposes new sanctions that threaten the new EU member trade deals with Iran, then that will have a major, negative effect on long term EU-US relations.

The US is isolated on the Syrian political settlement, with most of the initial peace work being done by the Syria, Turkey, Iran and Russia group, saving the UN stamp for the political deal eventually emerging from the Astana talks.

Israel, Saudi Arabia and the US have signaled their political defeat inside Syria by their new ploy to target Hezbollah and Iran as threats, attempting to cast an aggressive threat narrative on any defensive coalition that might come together to guard against future US-coalition destabilization.

The constant repetition of threat claims from the usual suspects without any evidence is hurting their public image, rubbing salt in the many wounds they have inflicted across the Mideast; and it demonstrates their intention for more regional destabilization if they are not allowed to rule the roost.

Because Syria and Iraq have already paid dearly in blood for their sovereignty, they will be disinclined to bow down to the demands of Western and Gulf state-sponsors of proxy terrorism, and particularly disinclined to roll over to those who gloat about regime-change meddling, like Israel… JD ]

Iran’s parliament speaker tells a visiting European delegation that the US and its regional allies should not be allowed to hinder the implementation of the nuclear deal.