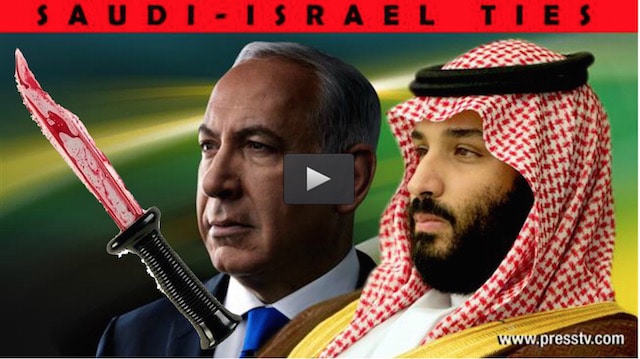 The Jerusalem Post is reporting that two top Saudi officials visited Paris’s Grand Synagogue last Monday. Though the Post was unable to reveal the purpose of the visit, sources have told Dissociated Press that the officials were following in the footsteps of Saudi grand poobah Mohammed Bin Salman, who secretly converted to Zionism in a ceremony at Israel’s National Temple two weeks ago.

According to those sources, the conversion ceremony included a ritual re-circumcision consisting of removing additional portions of the Saudis’ genitalia, notably including the testicles. The Saudi leadership, now consisting entirely of Zionist geldings, will be charged with guarding the royal harem of Sultan Netanyahu. They will also be expected to pay for what remains of the ethnic cleansing of Palestine, as well as future Israeli wars against Hezbollah, Iran, and anyone else the Zionists don’t like.