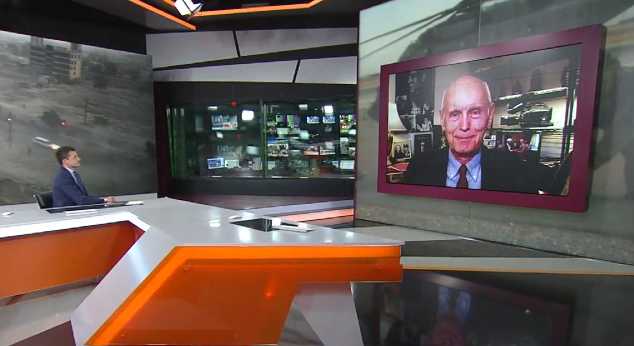 [ Editor’s Note: The revolving door of US generals and proclamations that the corner has been turned in Afghanistan seems to be a perpetual motion exercise. Their intentions may be well meaning, but historically the US commander is rotated out before judgement day and the new guy with the new plan to win takes over.

General Nicholson makes a seemingly good point that Afghan President Ghani has replaced five of his six corps commanders with new people “who have never lost a battle with the Taliban”, which was a slick attempt of trying to frame what winning is, when it is not.

I would suggest to the good general that “winning” will come when the fighting stops and there is a political settlement, not by declaring who has “momentum” at a particular time. And I would remind him of how George Washington “won” our Revolutionary War.

He also kept his forces on the move, attacking when and where favorable to do so, while avoiding pitched battles with the British and Hessian forces. Washington knew that the road to victory was to not let the British win, and playing for time for the French to intervene at the right moment, which they did with their fleet at Yorktown to trap the British army.

The current Kabul government, with US support, can continue to push the Taliban out of areas by concentrating forces to do so. But so can the Taliban shift their attacks to new areas where that situation reverses.

The Taliban has proven that it can replace all its loses, including commanders, if they are modest. They effectively are using George Washington’s strategy of “winning” by not being defeated, by remaining on the field.

And the flip side of this is that the US strategy may not be to win really, but just to remain in Afghanistan indefinitely, and I will suggest Germany, South Korea and the Philippines as examples.

As with the Taliban, if the costs of maintaining the conflict are manageable in terms of combat losses and finances, the enemy is denied victory, so we end up with two scorpions fighting until one finally gives out… JD ]