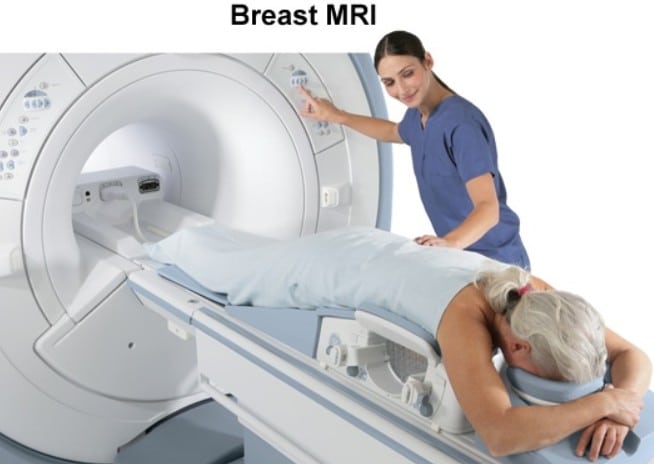 Health Editor Note: Here is a subject from the Coverage from the Radiological Society of North America (RSNA) 2017 Annual Meeting. We discussed breast screenings for cancer in previous postings and whether we agree on the current methods of finding breast cancer we all want to give women with breast cancer a fighting chance.

Finding quicker, more accurate ways to find breast cancer in its earliest stages is essential for breast health. With cancer, the earlier it is detected and addressed the greater the chance of survival. The information below is an absolute necessity for any woman who fears the onset of breast cancer. Breast cancer is the number one type of cancer in women and second in the cause of cancer death, with lung cancer holding the top slot.

Current diagnostics have been less than successful for women who need an accurate diagnosis. We are going to show you how this has changed and tell you exactly what you need to ensure your survival. Never see a medical professional without being informed. There are breast centers all over the U.S. that have refined the diagnosis and treatment of breast cancers.

These centers have patient-friendly protocols, such as telling the woman immediately the results of a mammogram, ultrasound, or breast MRI. She no longer has to wait for her doctor to get the results and share them with her. The woman makes her own decisions about whether to have a biopsy at the time a tumor is found by ultrasound.

No longer the drive home and the anguish of coming back for that biopsy. Discussed below is a diagnostic procedure that can be ordered, one we believe you need, and if this is not offered to you, you damn well should get a good explanation.

Traditionally, MRI has only been used to characterize cancer, and to map known diseases. “But we are seeing that it’s by far the most accurate imaging method for diagnosis,” she told Medscape Medical News.  Disease detection is just one of the many uses for MRI scans enabling the medical world to improve its ability to diagnose the disease early.

At the Radiological Society of North America (RSNA) 2017 Annual Meeting in Chicago, Dr. Kuhl discussed the premise for the EA1141 trial.

“The new era is about finding more, earlier, than using targeted therapies to be more efficient,” she said, explaining that her group started publishing studies that showed the advantages of abbreviated MRI in 2014. “Surprisingly, it’s still considered new,” she said.

In an early study, the diagnostic accuracy of an abbreviated breast MRI was shown by Dr Kuhl’s team to be equivalent to that of a diagnostic protocol that took 17 minutes (J Clin Oncol. 2014;32:2304-2310). In addition, because women were diagnosed with greater efficiency, the cancer yield increased by 18.2 per 1000 people, as reported by Medscape Medical News.

Currently, there are about 16 publications that confirm that abbreviated MRI is the best way to detect breast cancer, Dr. Kuhl reported. It is generally agreed, however, that “it’s way too expensive.”

“If it’s just a matter of cost, let’s find other ways,” she said. Maybe with the abbreviated MRI “, we will change the way we screen for breast cancer in the foreseeable future.”

And in a study also presented at the RSNA meeting, a 5-minute MRI protocol was as accurate as a standard knee MRI for the evaluation of internal derangement of the knee.

“We compared and saw the same results,” Dr. Alaia reported.

“From volume-based to value-based imaging, I think this is a paradigm shift that’s going to happen,” Dr. Subhas said.