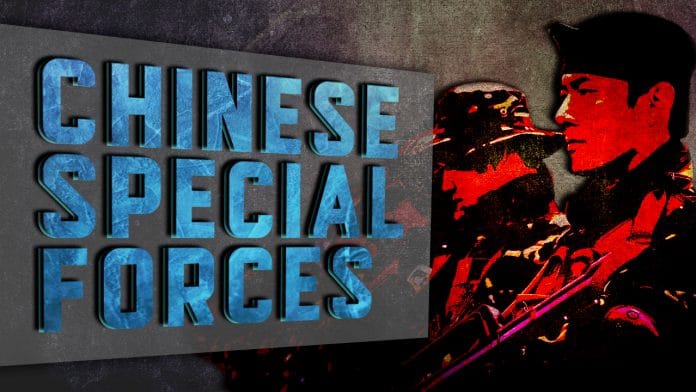 The Syrian Arab Army (SAA) and the National Defense Forces (NDF) have captured the villages of Ramlah, Mazra’a and Aziza Abisan southwest of the town of Khanasir in southwestern Aleppo, according to pro-government sources.

This advance is a part of a wider effort aimed at recapturing the Abu al-Duhur Airbase and the nearby town from Hayat Tahrir al-Sham (formerly Jabhat al-Nusra, the Syrian branch of al-Qaeda).

Hayat Tahrir al-Sham (HTS) has reportedly recaptured the village of Abu Ajwa in northeastern Hama from ISIS. The tensions between ISIS and HTS in the area are allowing the SAA and the NDF to expand their zone of control in the area without significant casualties.

It is not clear which side of the conflict conducted these airstrikes. However, some opposition sources speculated that they are related to activity of the Chinese Special Operations Forces in Syria. While a solid evidence confirming this barely exists, the claims are likely fueled by the recent media reports that China may deploy its special forces in Syria.

Bouthaina Shaaban, the political and media adviser to Syria’s president Bashar al-Assad, reportedly discussed the possibility of deploying the Chinese Special Operations Forces In Syria with Chinese Army officials during her latest visit to the Asian country.

According to the ISIS-linked news agency Amaq, members of ISIS destroyed with anti-tank guided missiles 4 bulldozers, 2 vehicles armed with 23mm guns and damaged a battle tank of the SAA near Mayadin and the T2 pumping station in eastern Syria.