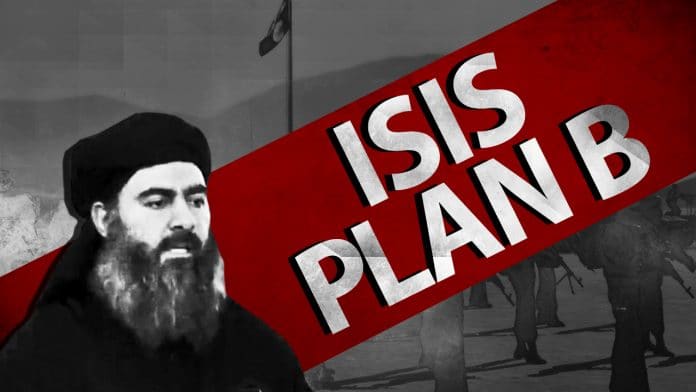 The elite Tiger Forces have reportedly redeployed most of its units from the province of Deir Ezzor to northeastern Hama and southern Aleppo to support the Syrian Arab Army (SAA) in its clashes against Hayat Tahrir al-Sham (formerly Jabhat al-Nusra, the Syrian branch of al-Qaeda) in the area. Pro—government sources speculate that this is a sign of the upcoming large-scale advance towards the Abu al-Duhur Airbase.

Members of Hay’at Tahrir al-Sham (HTS) have successfully counter-attacked against the SAA and entered the villages of Ramlah and Abisan. Two SAA soldiers were reportedly captured by militants.

On November 30, Ahrar al-Sham said that its members have repelled an SAA attack on its positions in the Armored Vehicles Base in Damascus’ Eastern Ghouta. The militant group added that a battle tank of the SAA was destroyed during the clashes.

Pro-government sources claimed on November 21 that the SAA had restored control over the entire area of the base after repelling the attack of Ahrar al-Sham. However, it appears that the militants still control some positions in the command section of the base.

The US-led coalition has announced that it withdraws the 1st Battalion of the 10th Marine Regiment from Syria. The battalion includes 400 US marines armed with M777 howitzers. The US Marines participated in the Raqqah battle supporting the US-backed Syrian Democratic Forces.

ISIS leader Abu Bakr al-Baghdadi has ordered the remnants of the terrorist group to focus on Libya to compensate for losses in Iraq and Syria, the UK-based Saudi newspaper al-Sharq al-Awsat reported. The report quoted documents allegedly found in ISIS locations in various parts of Libya, including al-Baghdadi’s letters to 13 of his top supporters. The documents contained orders to turn southern Libya into a new ISIS base, which will be used for operations in North Africa, including Egypt, Tunisia and Algeria.

Meanwhile, Brigadier General Yahya Rasool, a spokesperson for the Iraqi Army, told Fox News that al-Baghdadi is currently hiding in the ISIS-held area on the Syrian-Iraqi border. According to the general, the terrorists’ leader sustained “severe injuries” on February 11 as a result of the Iraqi airstrike on the city of al-Qaim.

If al-Baghdadi is really alive, he and his inner circle will likely attempt to leave the shrinking ISIS-held area in Syria and Iraq soon and to establish a new ISIS base in some African or Asian country. It’s high likely that Libya can become such a country.