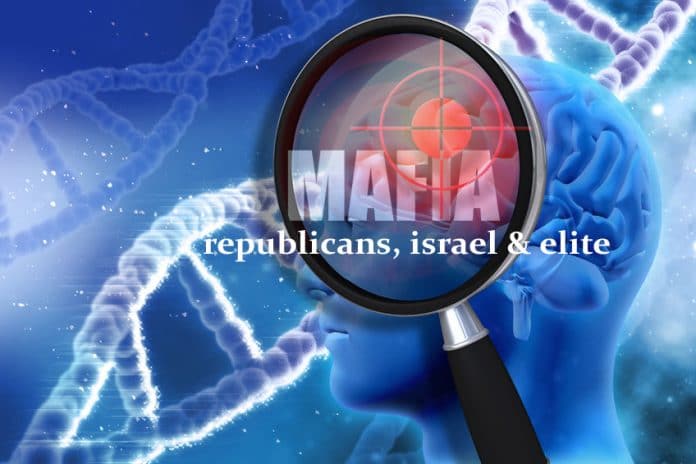 One thing that most people refuse to talk about is cointel pro, using electromagnetic frequency technology (emf). I have been targeted for over 17 years now and as always, it is hard to prove. People deny it intentionally. It is clear that couples and others are hired to conduct remote surveillance, use perception management to obtain information and control situations about innocent individuals in order to frame him or her, also known as entrapment.

For what its worth I am going to describe how the technology works and provide evidence as well as describe important things to consider regarding the relationship between Targeted Individuals and their handlers, as well as those who pay the handlers. Tactics utilized are perception management (meaning controlling both sides law enforcement and the victim to insure no Convictions are made), “atta boys” and of course bribery/payment for criminal activity which can include home break ins, remote unlawful surveillance, vans etc.

Diagram of the above setups available. In my parents neighborhood two cones are suspected to be connected to two vans on the street East of their mobile home park. In my neighborhood, there are two different setups one on my street and another on the street below. My suspicion is that something called master builder, a very negative program for humanity and the USA, wanted “Game over.”

They also typically utilize others of influence to manipulate the situation and create a fraudulent image of the Targeted Individual. Handlers typically seem to be young couples which I had back in 2001, seasoned couples and other individuals/professional handlers. These individuals only see the payment for the task and tend to violate what would be considered technically their core values when committing criminal acts which can include poisoning, manipulating material matter, tampering with documents, hacking computers and drives, etc., not to mention harming the Targeted Individual both ideologically and physically. The victim’s families are targeted which can cause memory loss, illness, unsubstantiated anger, false confusion, etc. even death.

Also involved among some of the elite is the use of dark magic spells, that are hard to prove, but they exist, as well as something new which seems to be dna injections that point directly to the handlers when touched.

There is both a technological example of cointel pro and the emotional, manipulative aspect of cointel which utilizes catch phrases and behavioral modification based on intelligence gathering.  This involves the use of magnetic devices installed in cones which connect to vans and other installed devices and wiring that can include magnetic fibers. Car stereo equipment can be utilized as well as neuroradios that operate with blue tooth technology similar to cell phones. These neuroradios once installed inside a person can be remotely turned off or on depending on the political and intelligence objectives. They can also be used to torture a victim over many years.

The neuroradios can operate silently for many years, then for “fun” and targeting purposes be turned on to influence and manipulate situations. The victim is afraid to come forward even if a whole community knows because of what could happen, entrapment or worse. It is illegal activity which is very difficult to report and so often in the past cover up. The first mind control conference I went to was back in 2002, back then the key issue was a “transistor tooth” as well as other technological devices implanted in my brain.

Remote interrogation is often conducted with the Targeted Individual unjustly and sometimes just to obtain information. Remote interrogation can also retrieve memories, perceptions and energetic signatures which is threatening due to the use of artificial intelligence and the ability of criminal individuals to use voice and even electronically false energetically perceptions. This makes it difficult for a victim to speak out.

Handlers use repeated catch phrases to influence a victim and the victim’s behavior. Some that I experienced lately are “Game Over” “He’s gonna take it so hard.” “Urantia” and from 2001 “Go easy on me.” These catch phrases get repeated over and over using subliminal auric devices.

The objective of these handlers is typically to keep war and oil going, keep the same people in power who avoid Justice.

Bringing peace to the Middle East and to eliminate terrorism is clearly in the interests of every American, European, African, Asian, etc.  The individuals utilizing cointel are acting against the interests of the American people and acting against the duties of their job description, to “Serve and Protect” as well as “Uphold the Constitution against all enemies foreign and domestic.”

If you are sworn to uphold the Constitution and allowing this activity to continue, you are violating basic laws and the founding frame work of the United States of America, which if you are an American, that is the country you are a citizen of as stated in your passport.

The concept of a United States Government is fraudulent, as we are not citizens of that corporation.

If the US Government is conducting this type of activity, they are in violation of the laws if the United States of America and should be criminally prosecuted.

Those protecting them are violating the basic laws they are sworn to uphold. In essence, we’re violating our citizens rights to protect these criminal individuals who violate the very basic document of American Law.