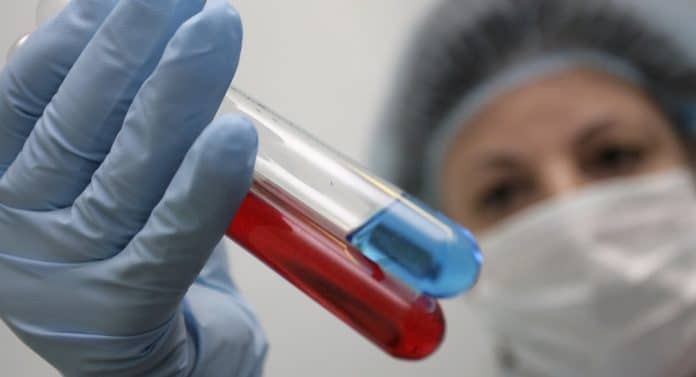 Millions of people living with HIV now see a glimmer of hope, as a newly developed drug has been able to dramatically reduce the number of HIV-infected cells in a patient with the AIDS virus, according to the Annals of Oncology journal.

In a case described as “potentially exciting” by scientists, clinicians at the Pitie-Salpetriere Hospital in Paris said a 51-year-old man given Nivolumab – a drug normally used to treat lung, kidney or skin cancer, had experienced a “drastic and persistent decrease” in reservoirs of cells where HIV normally hides, evading standard treatment.

However, when they gave the same drug to another patient, no improvement followed, prompting experts to advise patience.”We must remain careful, especially because this is only one case,” said professor Jean-Philippe Spano, who heads the hospital’s oncology department.

“This is the first case of such a drastic decrease of the HIV reservoir [but] we have another case where there was no decrease,” Reuters quoted him as saying.

The reservoirs of HIV-infected cells are found in the immune system in places like the brain, bone marrow and genital tract. They lie hidden and dormant, and can’t be reached with standard anti-retroviral HIV treatments.

The researchers believe that Nivolumab, also called Opdivo, may have worked through what they called “shock-and-kill” mechanisms.

Still, Dr. Spano and his colleagues cautioned that other patients in a similar situation had not responded in the same fashion, and that the finding would need to be replicated in others.

“But it could have implications for HIV patients, both with and without cancer, as it can work on HIV reservoirs and tumor cells independently,” Spano said.

“The absence of side effects in this patient is also good news, and suggests this could be an optimum treatment for HIV-infected patients with cancer.”

Around 37 million people across the world have HIV that causes AIDS.

Scientists have, for years, been trying to find a way of clearing HIV reservoirs, seeing it as the key to curing the disease.