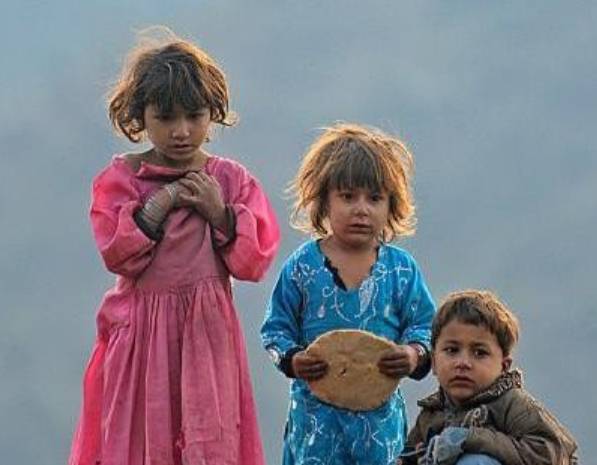 The article recently published by The Washington Post, “Top al-Qaeda Leader Reported Killed in Afghanistan in U.S.-Afghan Operation” is based on U.S. propaganda and falsehoods. Presently, there is no al-Qaeda in Afghanistan. No proof has been offered. There was no killing of any al-Qaeda member. The U.S. and its Afghan puppets are killing Afghan/Pashtun villagers. The Trump administration with its war mongering generals such as Nicholson, are ethnically cleansing the Afghan/Pashtun villagers, who are defending their land with vast deposits of Rare Earth Elements (REEs). A few months ago, Trump stated in public he wants to exploit Afghanistan’s REEs. The Afghan villagers are seen as the road block. Also, the Afghan villagers are being targeted because of the CIA’s and war profiteers’ involvement in drug trafficking and money laundering.

Instead of believing the propaganda that General Nicholson and his Afghan war profiteering informants are feeding your organization, you as an experienced reporter need to dig deep and go on the ground in Afghanistan and really find out and report on what is happening in the Afghan/Pashtun villages especially in the areas rich in REEs and drug trafficking.