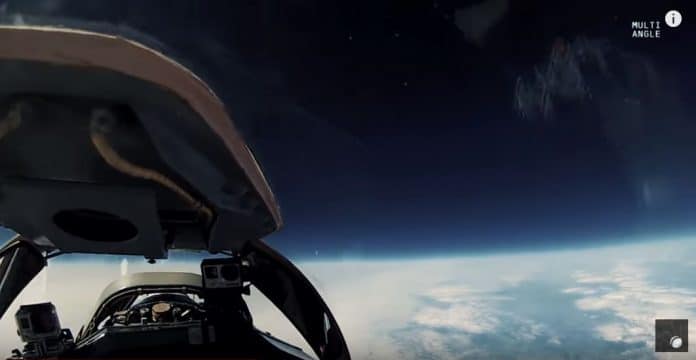 People did not even question whether we would keep our planet before master builder and the white, green aliens were unknown until now.

The Core of the Earth belongs to me. And it stays PUT, perfectly placed.

The Queen of England actually wanted to steal our planet. And sell the Negative. I had authority to install the negative because I defeated the individual who is not the overlord now. I brought GOD down to the PLANET.

I am technically known as God in relationship to defending the planet, and this fact is known by the Department of Defense.

At some point my work gets acknowledged. I have fought a lot of wars that are unknown to the public, they are psychic wars, “rolling credits.”  I have fought for the American public in many ways.

To be a hero, you don’t have to die for your country, “You make the other poor bastard die for his country,” according to General George Patton.

Currently we have been experiencing a lot of white sticky substances at my home and they are almost gone completely, unless they spray via plane again. It is disgusting what they have done to the Planet.

It is becoming pretty clear who wanted to steal the negative.