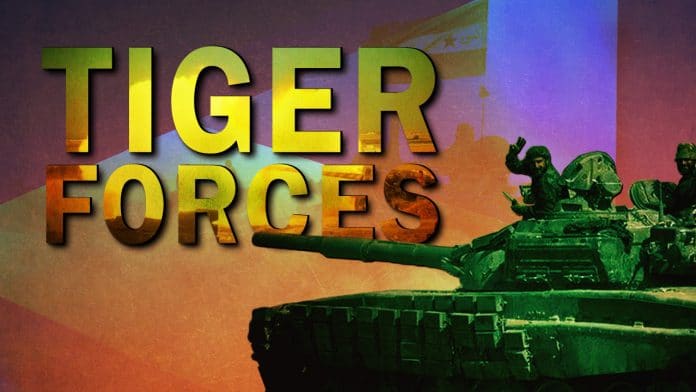 On December 5, Syrian government forces liberated the villages of Jalaa, Ramadi and Buq in the province of Deir Ezzor.

On December 6, the Syrian Arab Army (SAA) and its allies continued their advance towards al-Sayyal. According to pro-government sources, they even reached positions of the SAA near al-Bukamal.

In the Beit Jinn pocket in southern Syria, the SAA secured the area of Bard’ayyah Heights and captured Shehab Hill. In this way, government forces established a fire control over the supply line of Hayat Tahrir al-Sham between the western and eastern parts of the pocket.

US forces plan to stay in Syria as long as they “need to” support their local partners and to ensure that terrorists will not return and will not be able to plot external attacks, Pentagon spokesman Eric Pahon told AFP on December 5.

According to official reports, the US currently has about 2,000 troops on the ground in Syria. These forces are involved in operations against ISIS and in keeping the US influence in the war-torn country.

Syrian experts say the only real reason why the US wants to stay in Syria is to achieve own geopolitical goals in the region: to oppose the Damascus government, Iran, Hezbollah and Russia.

The Israeli Defense Forces have reportedly been placed on high alert in expectations of a wave of violence after the Trump administration announced its intention to move the US embassy from Tel Aviv to Jerusalem.

Trump told regional leaders of his decision by phone sparking criticism from around the globe. Turkey’s President Recep Tayyip Erdogan said Jerusalem’s status is a “red line” and Ankara could respond by cutting ties with Israel.

According to experts, the US decision will fuel further the tensions in the region.