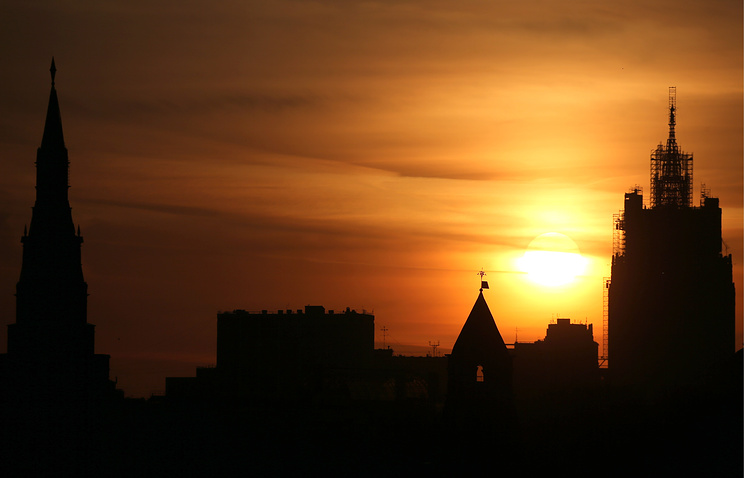 MOSCOW, December 8. /TASS/. The allocation of funds to develop a ground-based cruise missile under the US National Defense Authorization Act for the Fiscal Year 2018 heightens Moscow’s concerns over Washington’s commitment to the Intermediate-Range Nuclear Forces Treaty signed 30 years ago, Russian Deputy Foreign Minister Sergey Ryabkov said in an interview with Kommersant.

“Certainly, we paid attention to certain provisions of the draft budget for US defense spending, which includes a provision allowing to develop a ground-based cruise missile,” Ryabkov told the paper, noting that “this increases our concerns over the true intentions of the US side” regarding the INF. Moscow notes that the wording in this document allows Washington to claim that “all this is in line with the treaty and there won’t be any violation during the implementation of this provision,” the diplomat said.

When asked if Russia plans to challenge this stance, Ryabkov said: “We should wait for the final text before making any statements.”

The diplomat stressed that Russia is committed to the INF Treaty and is determined to implement it in full. However, if the Americans take the steps aimed at violating the deal, Moscow will swiftly take tit-for-tat measures.

In November 2017, the US Senate and House of Representatives finalized a $700 bln defense spending plan for 2018. The National Defense Authorization Act allows the Pentagon to develop a non-nuclear ground-based cruise missile with a range of between 500 km and 5,500 km. Some $58 mln is expected to be earmarked for this program.

The United States first accused Russia of violating the INF Treaty back in July 2014. After that, Washington has repeatedly slapped these accusations, while Moscow dismissed them as vague. In response, Russia advanced counter claims to the United States concerning the treaty’s implementation.

The INF Treaty was signed on December 8, 1987 in Washington between the United States and the Soviet Union and entered into force on June 1, 1988. In 1992, following the collapse of the USSR, the treaty was joined by the former Soviet republics – Belarus, Kazakhstan and Ukraine – as successors. The INF Treaty covered deployed and non-deployed ground-based short-range missiles (from 500 to 1,000 kilometers) and intermediate-range missiles (from 1,000 to 5,500 kilometers). In all, the former Soviet Union eliminated 1,846 missiles, while the United States – 846 missiles.