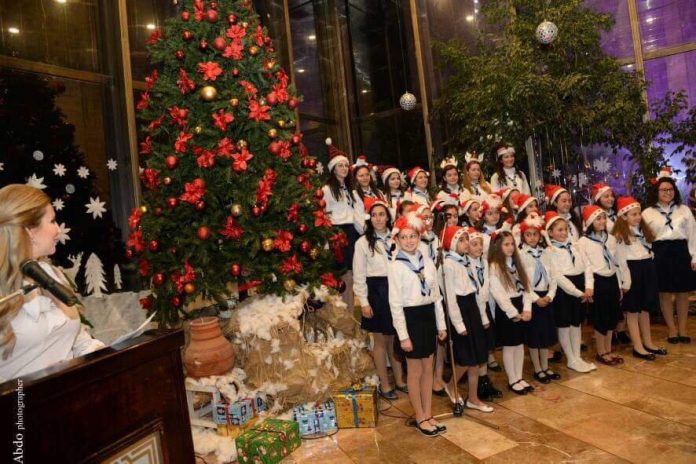 VT helped prevent the large deployment of US military to Syria that helped to create this victory. We had no need for war and sponsorship of controlled opposition back then which continues to this ongoing attempt. Let us focus on the beauty that can be created through Peace and move on to assist Syria to rebuild. Reconstruction of both Syria and Iraq with Water Energy Independent Housing has been my goal for a long time.

The first Christmas tree has gone up in Syria’s Aleppo.

One year after the ancient city was liberated from Obama and Hillary’s jihadist “rebels”. pic.twitter.com/UjqIPdkqPq

Opinion: America needs to stop attempting regime change and allow the Syrian people to succeed without external influences towards escalation. The people of Syria are so nice. I met a large group of wonderful Syrians similar to the people in this video. They did not believe in the rebels/terrorists and wanted to take back their country with Assad as a reliable leader who cares for them.

“We all want the same thing,” Peace.

For the record this was an important conference.

For those who question the destruction conducted in Syria by terrorists.

Supporting the Syrian rebels was the wrong thing to do.