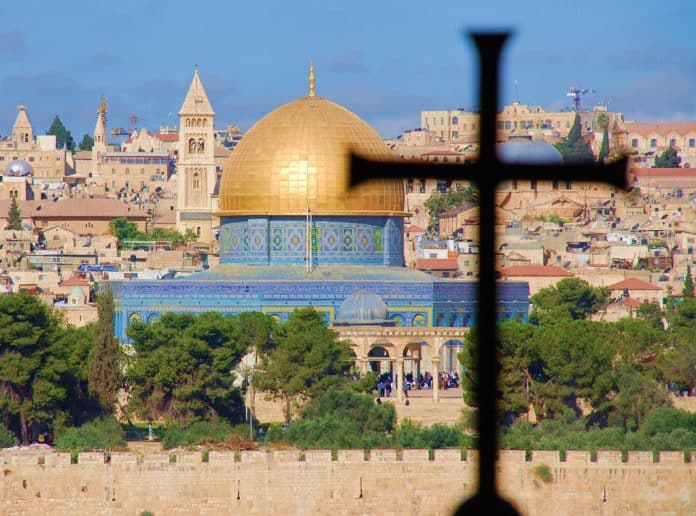 [ Editor’s Note: It is always nice to see the righteous Jews weigh in on major controversies, although their letters like this tend to get modest media exposure due to who is rumored to have major influence in that area.

These are your salt-of-the-earth liberal Jews, as non-Likud as you can get. They could all be good friends with Uri Avnery, but alas he never comes to the US to promote his work and seek support.

The list, see below, is up to 124 now. Look it over. You see they kept it to one person per school, I suspect a “whoever jumps first” incentive for getting the slot. They also wanted to show as many institution locations as possible to display that this is not a fringe group.

These are people who know what they are doing. Keep an eye out for the huge number of non-Jewish professional orgs that could put out a letter like this, but don’t. If you see any they will mostly be coming out in support of Trump’s move.

The public has been polled as being against the move, but they tend to lose these big issue PR battles as their institutions are AWOL in fights like this. The win-lose dynamics are never going to change until the underlying causes are dealt with.

The number one issue I would put on the table is how many organization have national security, as one of their top issues? And I don’t mean the salute and say “yes sir”, but the two faced kind, who will quickly admit that corruption in government is a systemic problem but they never do anything about it really.

So Trump has himself a “two-fer” for his first year. He has isolated the US on his threat to renege on the JCPOA, with even staunch, always with the US right or wrong countries like Britain and Australia.

And pretty much the same coalition is holding tight on this stupid move to think that, with the US moving the embassy to Jerusalem, somehow the situation changes for everybody else, that he has “Trumped” the Palestinians somehow.

The Saudis are being shown up as being toothless tigers, that the Zionists certainly had no problem playing.

The Jerusalem move is being viewed for what it is – a reckless theatrical event – and what appears to be something cooked up by Bibi, Jared Kushner and Trump to roll out at a time of their choosing. The silver lining in all this is that Trump’s first year is revealing him for who and what he is.

He will be driving potential US adversaries, who could be otherwise, into defensive coalitions to protect themselves. The uni-polar world is already in the wastebasket, thrown in there by the foolish acts of “The Man who would be King”, an actor who got in over his head, and gave us a reality TV show instead… Jim W. Dean ] 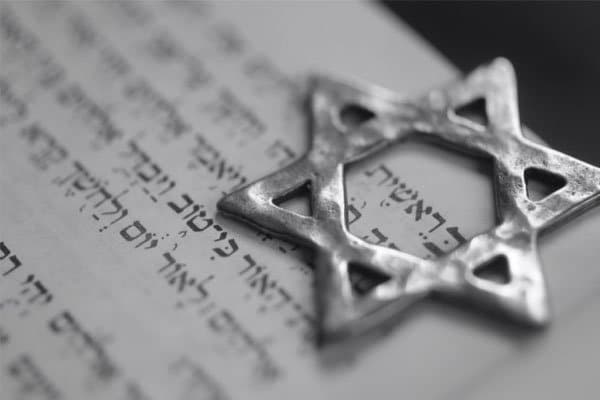 More than 100 Jewish studies scholars have condemned President Donald Trump’s announcement of the US recognizing Jerusalem al-Quds as Israel’s capital.

In a petition released on Thursday, at least 110 signatories from universities and colleges across the United States called on Trump to cancel the controversial decision.

“We write as Jewish Studies scholars to express our dismay at the Trump administration’s decision to reverse decades of bipartisan US policy by declaring Jerusalem [al-Quds] the capital of Israel, and authorizing the relocation of the US embassy from Tel Aviv,” the petition read.

“A declaration from the United States government that appears to endorse sole Jewish proprietorship over Jerusalem [al-Quds] adds insult to ongoing injury and is practically guaranteed to fan the flames of violence,” it added.

The petition said the Israeli regime is perpetrating “systematic inequalities” against the Palestinian people.

“Palestinian residents of Jerusalem [al-Quds] endure systematic inequalities, including an inequitable distribution of the city’s budget and municipal services, routine denial of building permits that are granted to Jewish residents, home demolitions, and legal confiscation of property for Jewish settlement,” the petition argued.

“In addition, Palestinians in the West Bank, unlike Jewish Israelis resident in that territory, require a special permit to visit Jerusalem [al-Quds]’s holy sites,” it continued.

In a speech at the White House on Wednesday, Trump officially declared Jerusalem al-Quds as Israel’s capital, saying his administration would also begin a process of moving the American embassy in Tel Aviv to the holy city, which is expected to take years.

“I have determined that it is time to officially recognize Jerusalem as the capital of Israel,” Trump said. “While previous presidents have made this a major campaign promise, they failed to deliver. Today, I am delivering.”

The US leader also said that Vice President Mike Pence will travel to the Middle East in the coming days “to reaffirm our commitment to work with partners throughout the Middle East to defeat radicalism.”

The announcement was a major shift by Washington that overturns decades of US foreign policy. Trump’s decision was mostly aimed at pleasing his main supporters – Republican conservatives and evangelical Christian Zionists who comprise an important share of his voter base.

We write as Jewish Studies scholars to express our dismay at the Trump administration’s decision to reverse decades of bipartisan U.S. policy by declaring Jerusalem the capital of Israel, and authorizing the relocation of the U.S. embassy from Tel Aviv, outside of a negotiated political framework that ends the legal state of occupation and ensures respect for the rights of all Israelis and Palestinians to Jerusalem.

Jerusalem is of immense religious and thus emotional significance to Jews, Muslims, and Christians alike. It is the focus of national aspirations for both Israelis and Palestinians. We hope one day to see a world in which all inhabitants of the land enjoy equal access to the city’s cultural and material resources. Today, unfortunately, that is not the case.

As the Israeli human rights organization B’Tselem* has documented, Palestinian residents of Jerusalem endure systematic inequalities, including an inequitable distribution of the city’s budget and municipal services, routine denial of building permits that are granted to Jewish residents, home demolitions, and legal confiscation of property for Jewish settlement. In addition, Palestinians in the West Bank, unlike Jewish Israelis resident in that territory, require a special permit to visit Jerusalem’s holy sites.

In this context, a declaration from the United States government that appears to endorse sole Jewish proprietorship over Jerusalem adds insult to ongoing injury and is practically guaranteed to fan the flames of violence. We therefore call on the U.S. government to take immediate steps to deescalate the tensions resulting from the President’s declaration and to clarify Palestinians’ legitimate stake in the future of Jerusalem.

If you wish to add your signature to this statement, fill out the form below. If your name appears on this statement in error, please write to [email protected] from your institutional email address.