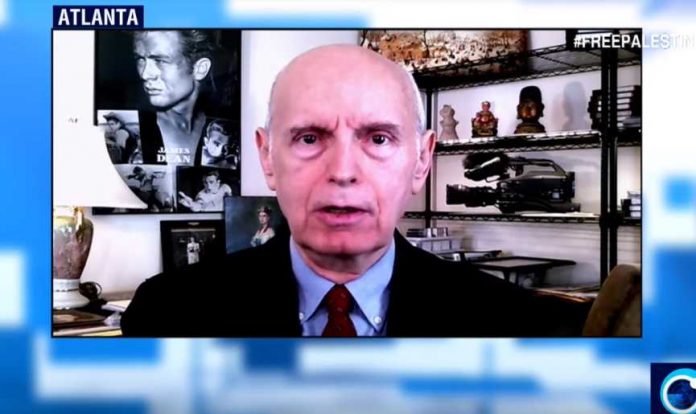 [ Note: The US continues the North Korean charade by ducking going into talks with an end to war gaming in the area in return for N. Korea ending all missile and weapons testing. If the US had done so, we would not have had the continued testing by NK.

Frankly, I feel this is exactly what the US wanted – for the testing to continue so those in the region would become even more dependent on US military power to save them.

North Korea has stated over and over that it needs nuclear weapons as the only feasible deterrent to a US attack, and the US continued fueling the stand-off shows it prefers the gamesmanship route, where any misstep by either side could have terrible consequences.

The early US requesting the precondition that NK had to stop all of its testing first, with the US doing nothing but agreeing to then talk, was a poison pill that Trump knew the N. Koreans would never accept.

Keep your fingers crossed that the top brass keep cool heads, and they are all just huffing and puffing to kept the public supporting military spending in peacetime, which this North Korean “crisis” has all the signs of being a part of… JD ]

Japan says it will hold joint missile tracking drills with the U-S and South Korea amid tensions on the Korean Peninsula. Japan’s Maritime Self-Defense Force said the two-day drills are scheduled to begin on Monday.

They come after North Korea test-fired an intercontinental ballistic missile last month that flew over Japan. Pyongyang says its missile tests are in response to the U-S provocations, including its joint military drills in the region.

Last week, Pyongyang condemned major war games by the U-S and South Korea as a step toward war. On Sunday, U-N under-secretary general Jeffrey Feltman called for dialog between North Korea and the international community to avert a miscalculation that could lead to a catastrophic conflict.