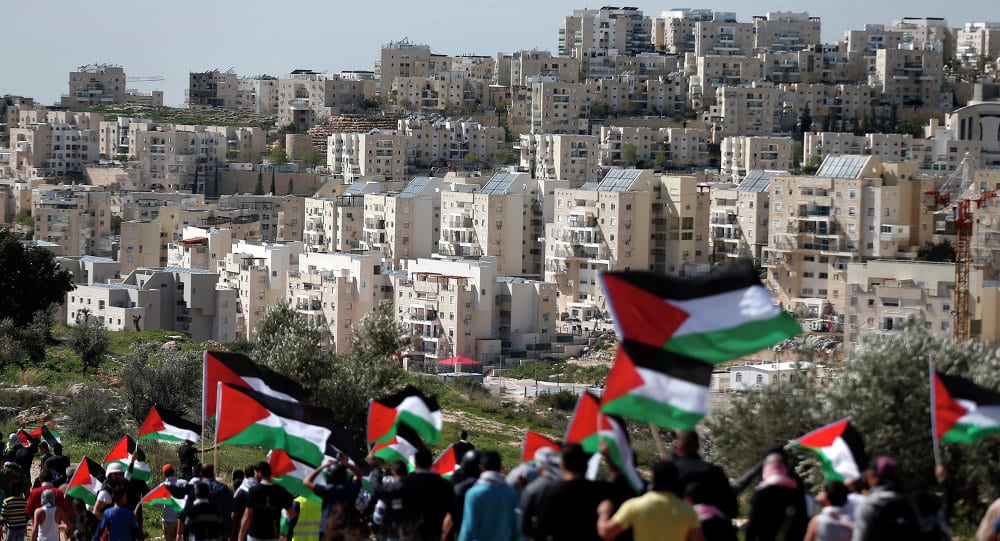 Over the past 50 years, the PLO leadership under Yasser Arafat and Mahmoud Abbas proved over and over it is incompetent, inept, too corrupt, self-serving and never was for liberation or ending the Israeli Occupation. Oslo proved the mission and longtime purpose of the PLO is to become the manager of the Israeli army and settler occupation, providing security and funding for the Occupation, a criminal and fraudulent enterprise.

For over 25 years, Arafat perpetuated the fraud and the lie that the PLO and Fatah are committed to the liberation of Palestine, when in fact, all along his mission was to bring the PLO with international recognition to abandon the cause of liberation and move toward managing the Israeli Jewish Occupation and full unconditional recognition of the State of Israel.

During his tenure as Chairman of the PLO, he marginalized all so-called “institutions” of the PLO such as the PLO Executive Committee and the Palestine National Congress. No one in the history of Palestine could have done more damage to Palestine and the cause of liberation than Arafat and the PLO.

After 25 years of carrying the mantle of liberation, with the loss of tens of thousands of Palestinians killed in Lebanon and Jordan, the best thing he could do is come up with is the “Oslo Accord”.

When we reduce Oslo to its own core essence, it is no more than management; commercial and security contact between the PLO and the State of Israel under which the PLO undertook the financial obligations for managing the Occupation while Israel through its army and armed settlers continue with its Occupation.

This is in addition to the daily humiliation of over 3 million Palestinians at the more than 500 Israeli checkpoints, and the ethnic cleansing of more than 80,000 Palestinian Arabs from East Jerusalem. Of course, the siege of Gaza is another story, with Israel’s the PLO partner waging 3 wars resulting in tens of thousands of deaths, the destructions of tens of thousands of homes, the destructions of schools, hospitals and clinics and undermining the only free, open and honest election which by the way Fatah lost handily.

As such I simply failed to understand the true value and benefits of the PLO/Fatah to the Palestinians people, since all the benefits especially financials went to the leadership of the PLO and Fatah. More insulting is the fact that thousands of PLO and Fatah operatives enjoy the benefits of Israeli issued VIP passes while millions are humiliated daily. This is in summary what the PLO and its leadership gained for the Palestinians in 25 years of Arafat leadership and 25 years of Oslo.

Having said that, and without any hope for Palestine and Palestinians under the PLO and its leadership, and with no hope for honest fair mediations from the US, it is time to seek and demand from the UN to place both Gaza and the West Bank under international trusteeship for interim period of 7 years, under the condition that the US has no say-so over the management and administration of the Occupied Territories since the US is a partner to and in the Israeli Occupation.

During this period, the appointed trustee with support of peacekeeping force will take over the security and administration from both the PLO and Israel, insure that no Israeli settlers appear outside of the settlements with arms, dismiss and disband the PLO and Fatah as managers of the Israeli Occupation. Build a new and professional police force away from the partisanship of both Fatah or the PLO, the same is true of Gaza, taking total control of Gaza from Hamas.

This interim period will and should allow the Palestinians to choose a new and emerging leadership away from the PLO, Fatah, Hamas and other “Fasael”.

This period also must see an immediate stop to all actions by the Israeli government in Jerusalem, including settlements, and removal of all “security checkpoints” within the Occupied Territories, release all political prisoners, retry in “international tribunals” all those convicted by the Israeli military courts.

The trustee will also be charged with the management of exist and reentry between Jordan and Palestine while allowing Israel to control access to its territories. All Israeli settlers who choose to stay during this interim period must go through security checkpoints established by the trustee to allow them access to homes in these illegal settlements and left all security measures in favor of Israeli settlers in Hebron.

The trustee will then proceed to activate the Jerusalem airport and immediate rehabilitation of the destroyed Gaza airport in addition to the immediate plans to build and open a seaport in Gaza. The Palestinians must have an immediate effect have direct access to the outside world without being at the mercy of Israel or Egypt. the Rafah crossing into Egypt will be managed under a mutual agreement between the trustee and Egypt.

With the effective takeover of the International trustee, Oslo and all its instruments and agreements become null and void and not binding on any future Palestinian leadership. The role of the US as dishonest mediator and partner to both the armed and settler’s occupation will come to an end. This interim period should allow both sides Palestinians and Israelis to think about permanent solutions without being tied down to Oslo, or being obligated to accept the US as dishonest mediator. This is the time to begin a people to people diplomacy.