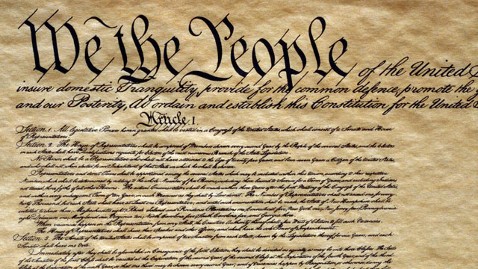 I got a quote last night using subliminal speech from an individual who may have been clearly aware that 9/11/01 was going to happen and the results it would bring. I put that quote on twitter.

"Ann, You are questioning the whole system we set up prior to 9/11."

It seems what we consider to be the left also had a potential hand in or awareness of terrorism and its results, a “a system which has conscripted vast human and material resources into the building of a tightly knit, highly efficient machine that combines military, diplomatic, intelligence, economic, scientific and political operations. Its preparations are concealed, not published. Its mistakes are buried, not headlined.” I was actually shocked, if true.

When you get to the bottom of the “why” and “who” of something you have been investigating, it can be surprising because what you know is true and you were not expecting it.

So how do we prevent the shift east, stay American and end terrorism. I have been against terrorism and it almost seems strange to even write that anymore, as I have been writing for a very long time in an attempt to investigate why it was happening at all.

Are people going to address the individual who said the quote above? What kind of system did “they” have planned for us? Very scary to get to the bottom of something you have wanted to confirm. There are individuals like Flynn in the background as well who are currently on trial. I suspect the individual above needs to be at least questioned.

It is hard to be this American with few friends, someone who would dare to question “the system” in its entirety.

Epstein now makes sense as a potential “manipulation tool.” Here is a link to the testimony from the Acosta hearing from earlier this year.

One has to still hope that we do not forget what the war on terrorism cost American citizens. And address the American economy. It seems sometimes like there is no end to this ongoing investigation to restore America back to where it should be on the world stage, free of corruption.

I have to stand firm in my principles and be prepared to testify against the shift east to defend America, if I get that opportunity.