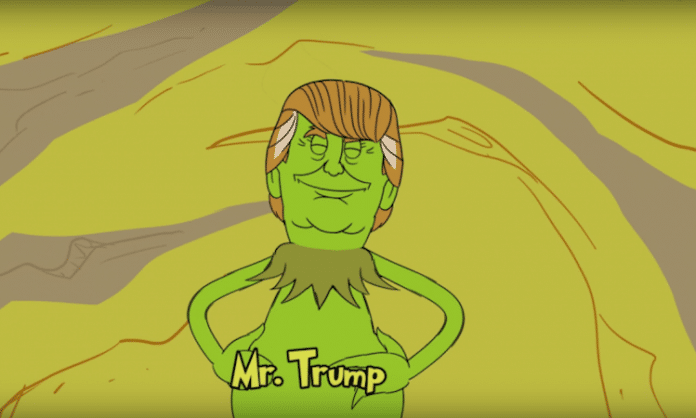 In America, Britain, Germany and elsewhere, the normal places I spent Christmas, this is a very dark period.   Though economics are temporarily ticking along, politics aren’t.  With that, the usual angry and self entitled  hate filled assholes that have ruined holidays forever seem more menacing.  They now have their own president.

As much as it disturbs so many in the lunatic fringe right, I also celebrate Jewish holidays as well.  I of course believe none of it but do this for the kids and within the extended family including friends, closer in some cases than real family, they are Jews.

By agreement we have blended holidays and do this entirely for kids so that they can see adults behaving normally, so they can have memories our digital world has long denied them.

I prefer Christmas in Germany.  As we are in the wine business and have two tiny retail stores, we peddle to British tourists coming over for the Christmas Markets along the Mosel and in Trier.  I usually sneak off to Nuremberg where the drunken party goes on forever or to Berlin, where the attacks were last year.

Christmas in Berlin is odd, the markets are miles apart, parking a nightmare, food is garbage but so much of the ruin of World War II, as the city is now united, is there to see.  This is why I go.

Then to Crackow and at time to Auschwitz.  It get dark there at 3pm.  From there I drive to Dresden, not much left there after the US/UK bombings, then to Prague, and back to Nuremberg where one of my friends owns a famous local restaurant.

For those who can afford it, next year do Germany and if I am still around, I will plan it out for you.

Please drive normally.  Be polite.  Remember the children.  Keep the fake traditions.  Get outside, get cold, stare at lights, learn to sing, pretend we haven’t become what too many of us know we are, a nation that has lost its way.

One cure for that, find your way back.  Christmas is a good place to start.  In the process, not more internet,  keep texting to a minimum, stop drinking, keep drugs out of your life and cut the friggin’ carbs.

No more politics, we have already seen how that works out.